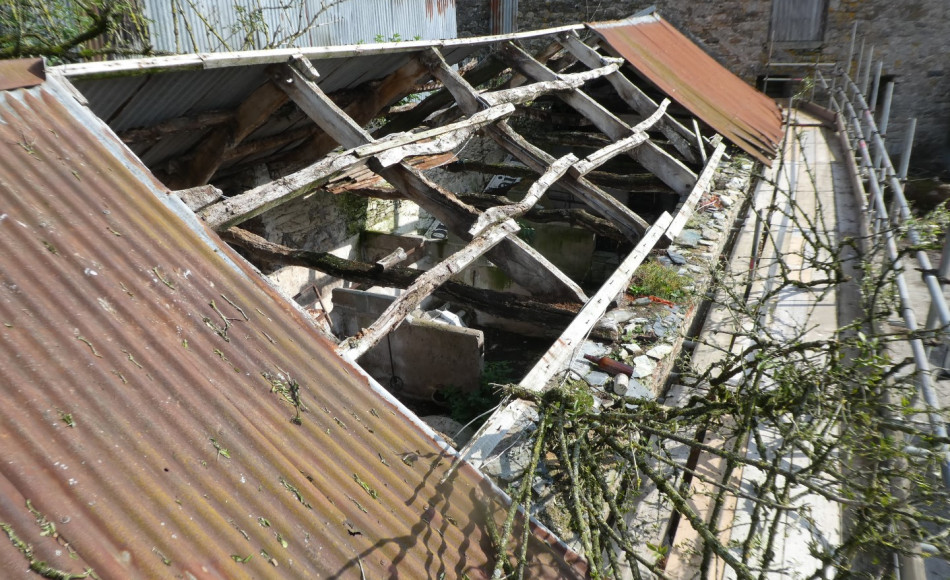 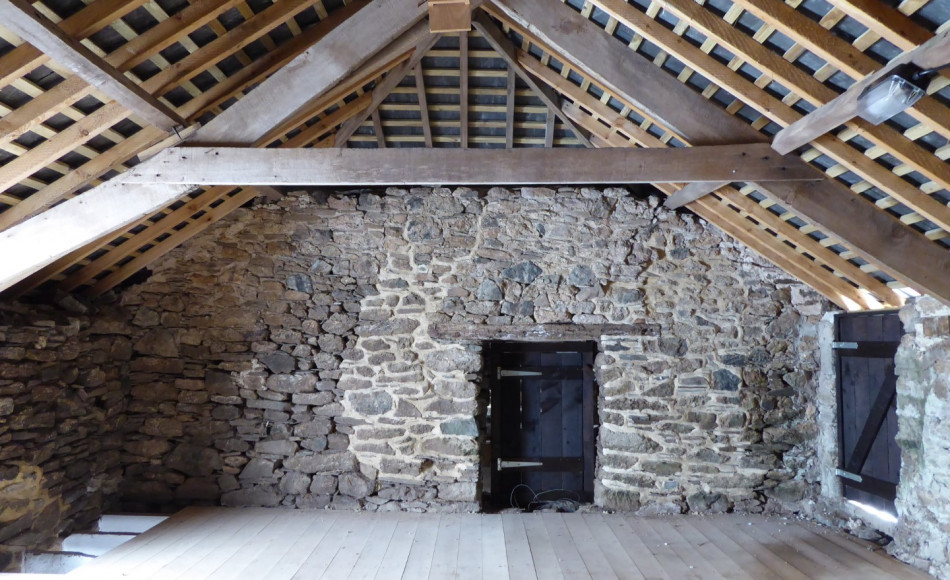 The 18th Century stable was repaired with earth mortar pointing 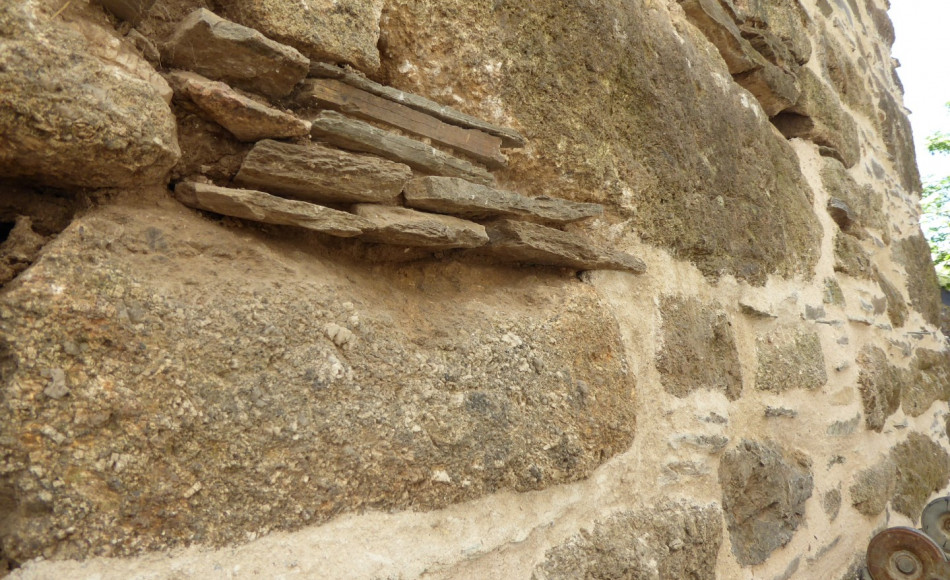 A sand / lime mix was used for the external pointing mortar 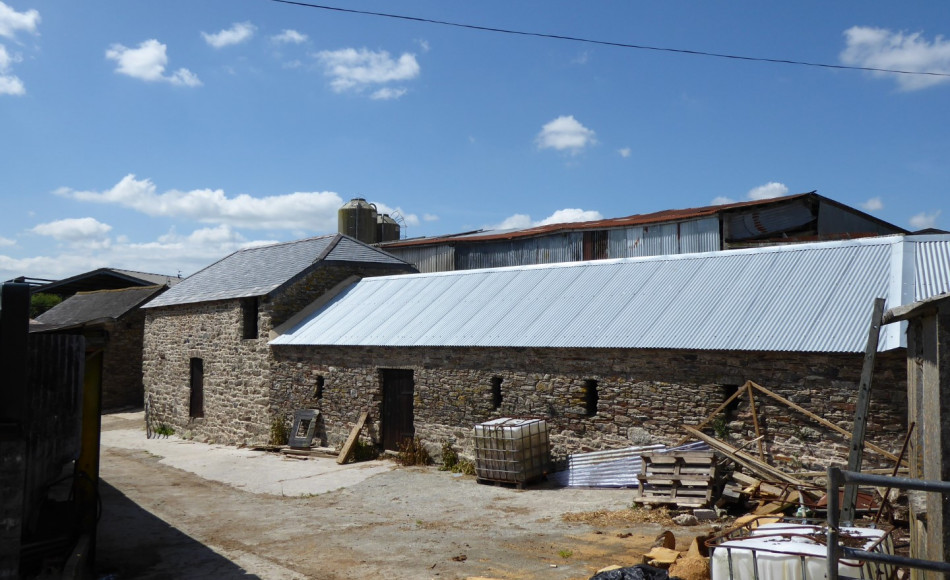 The repairs have enabled continued long term use of the barns 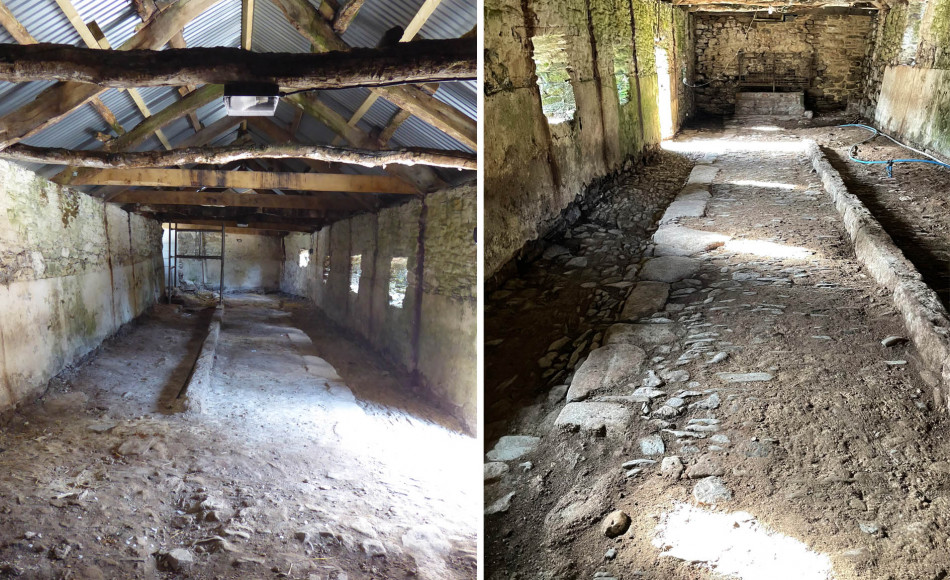 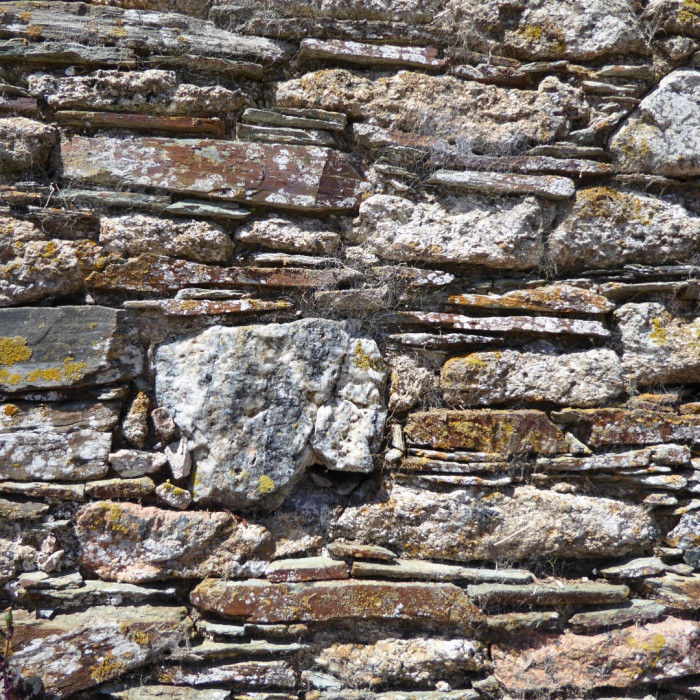 Jonathan Rhind Architects conducted management plans for 19 traditional agricultural buildings, as part of The Historic Building Restoration Grant, and the owner of these barns near Tavistock was successful in their application for a grant to restore the buildings.

The floor was repaired - joists and boards were replaced and limewashed; the asbestos cement roof tiles were removed and replaced with Welsh slate; and projecting eaves to throw water clear of the walls were reinstated as per the original detail since there is no guttering.

During repair, the concrete floor and milking stalls were broken out and removed revealing a very early shippon floor with intact manger and dung channel.

To read more about the Dartmoor Barn Management plans and other projects in the scheme, see the links below:

Linhay given renewed life thanks to Dartmoor barn Management Plans