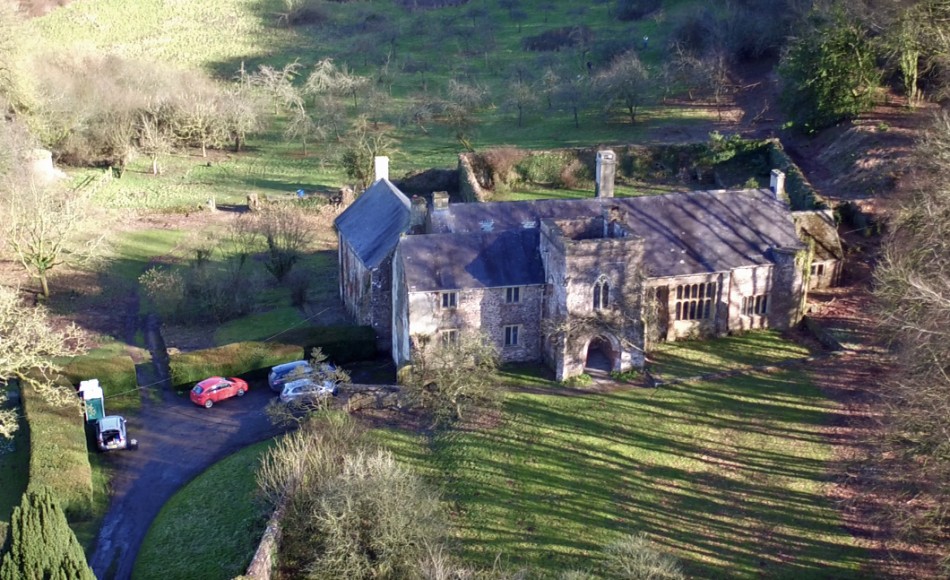 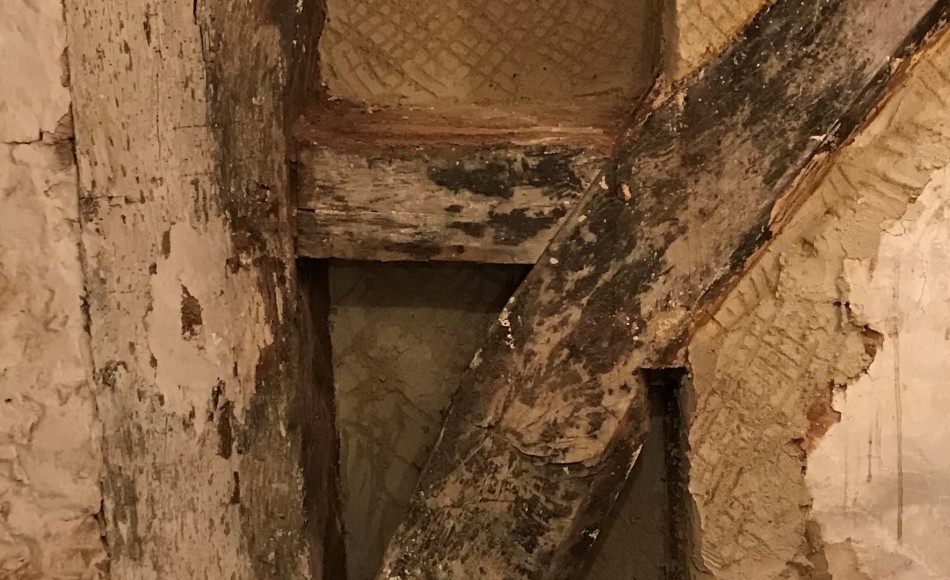 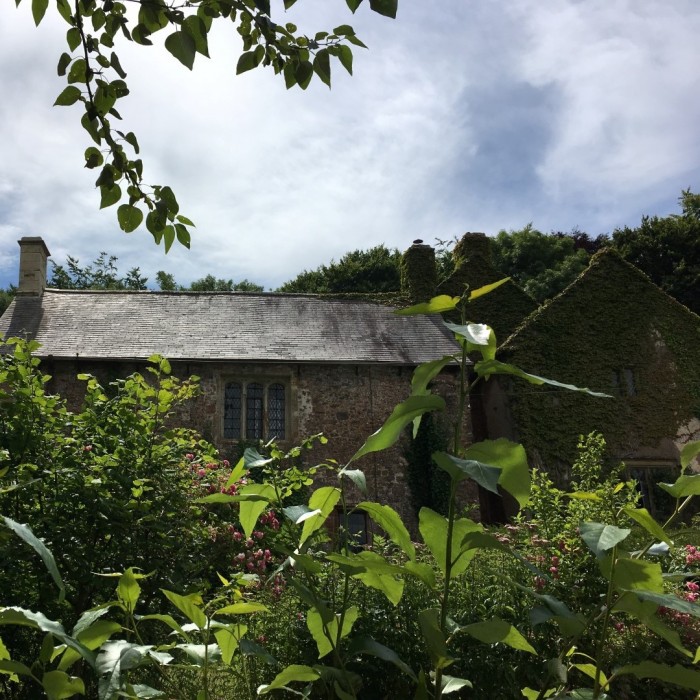 Amazing! The recent tree ring survey, or dendrochronological analysis to be exact, at Greenham Barton shows that a sample from one of the trusses in the Great Hall has been found to have been felled in the winter of 1279/80 AD. This is the same year that Edward I was King of England.

Following the blog we posted earlier this year on the use of dendrochronology in the dating of historic houses, we now have an interim report. The analysis, which was undertaken by Martin Bridge and Cathy Tyers of Historic England’s Scientific Dating team, has yielded some interesting results.

Samples were taken from oak timbers in the various roofs, which were known to date from different periods. The dendrochronological analysis has revealed the precise felling date for timbers from the earliest extant roof in the house. A sample from a truss in the Great Hall has been found to have been felled in the winter of AD 1279/80, which places it amongst the earliest dated roofs in the west country.

The analysis also shows the dominance of 18th Century reroofing in the replacement roofs of the hall, south, service range and kitchen range roofs, indicating that substantial reordering of the house took place at this time. Precise dating of several of these trunks indicates that timber was felled and stockpiled in preparation for the anticipated building work.

These early results enhance our knowledge of the dates of construction of this particular house, and also contribute to our understanding of the history of medieval house building in the area. They also give an indication of the precise dates of reordering and rebuilding and can tie this in with the known history of the property. It is anticipated that further analysis of the results will yield more information. Watch this space.

With thanks to Stuart Blaylock, Martin Bridge and Cathy Tyers.