The dating of historic houses by tree rings 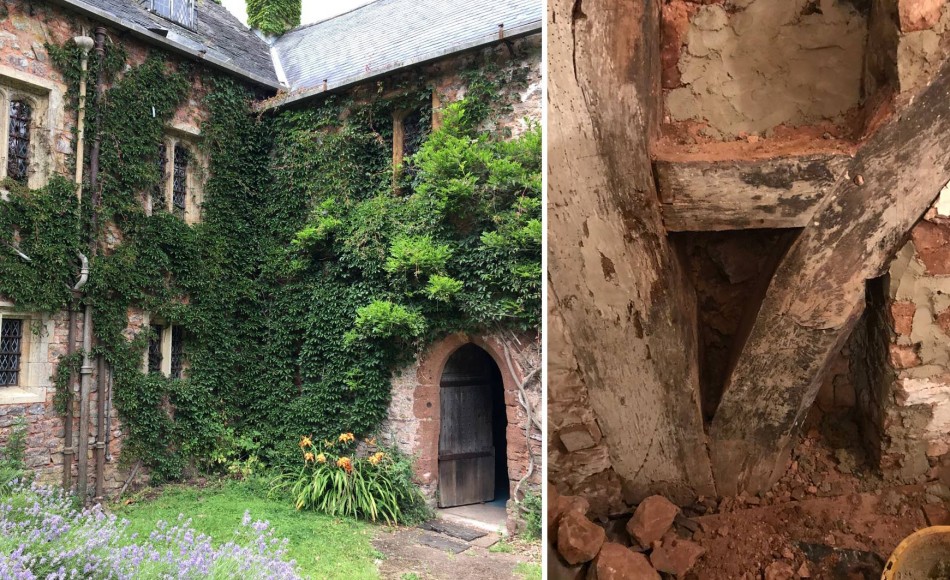 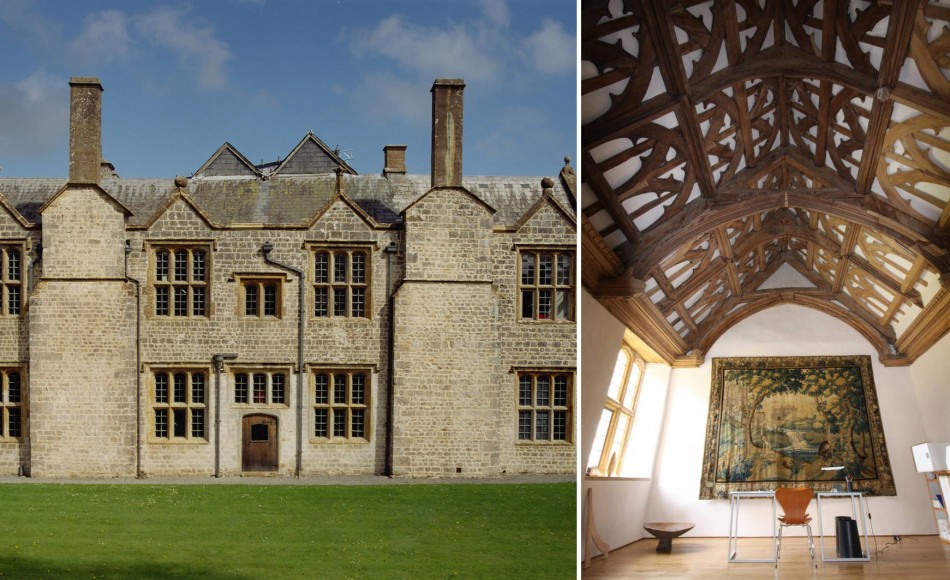 Jacobean House in Somerset, the hammerbeam roof of which was dated by dendrochronology 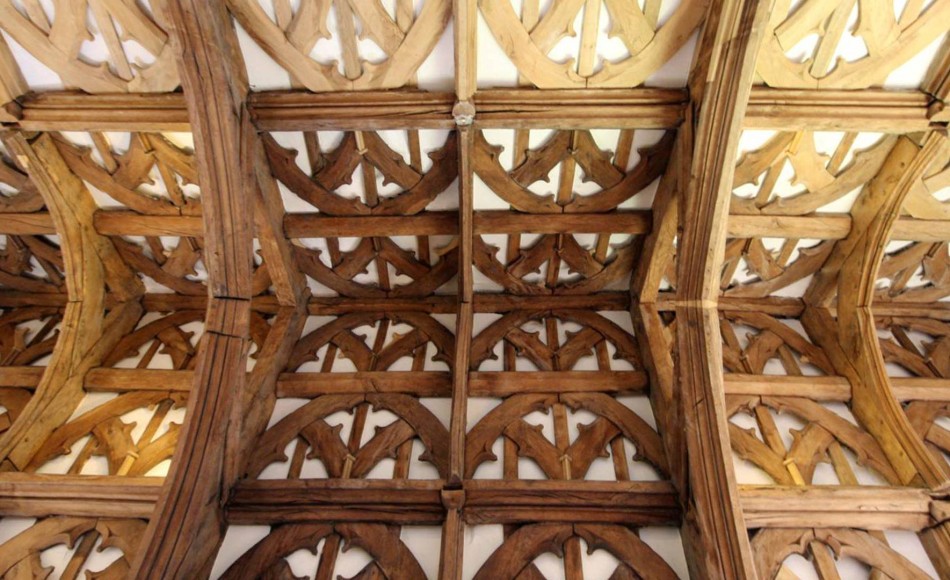 Dating a building is generally undertaken by identifying architectural details that indicate the period when buildings of that style were being constructed. This will provide a date range when the building is likely to have been built.

To gain a more accurate picture of the date of construction, it is possible to use dendrochronology, or the study of tree rings, to give an insight into the history of the timber used in the construction of the building.

From years of studying tree rings a database of information now exists which maps tree ring patterns across the country. This means that timber in a property can be examined to find matches in tree ring patterns from similar trees in the local area. As long as bark exists on the sample it is possible to date the exact year that the tree was felled.

Many large historic properties, especially those dating from the Medieval period, were built with trunks that still had the bark on them. This means that samples can be taken and the property dated much more accurately than was previously possible.

When archaeologist Stuart Blaylock undertook the archaeological survey of 13th Century Greenham Barton, he identified it as a property that would potentially be suitable for a dendrochronological study. Historic England, agreed to fund the study as the information gleaned from the report should be of archaeological importance. The Grade I listed house has origins dating back to the 13th Century, and was significantly remodeled in the 16th Century, with additions continuing until a significant phase of works to update the property in the 1920s. The dendrochronological report will contribute to the owners’ understanding of the architectural progression of the house as well as providing valuable information for future research.

Dendrochronology also helped to date the architecturally significant hammerbeam roof of a Jacobean Manor House which Jonathan Rhind Architects worked on several years ago. As Conservation Architects working on historic properties, it is likely that we will see more of this in the future.