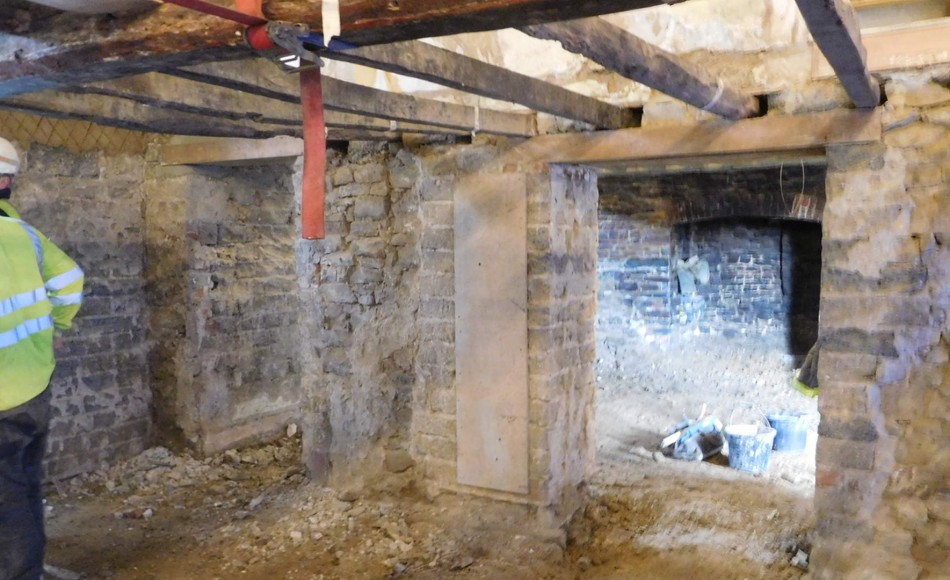 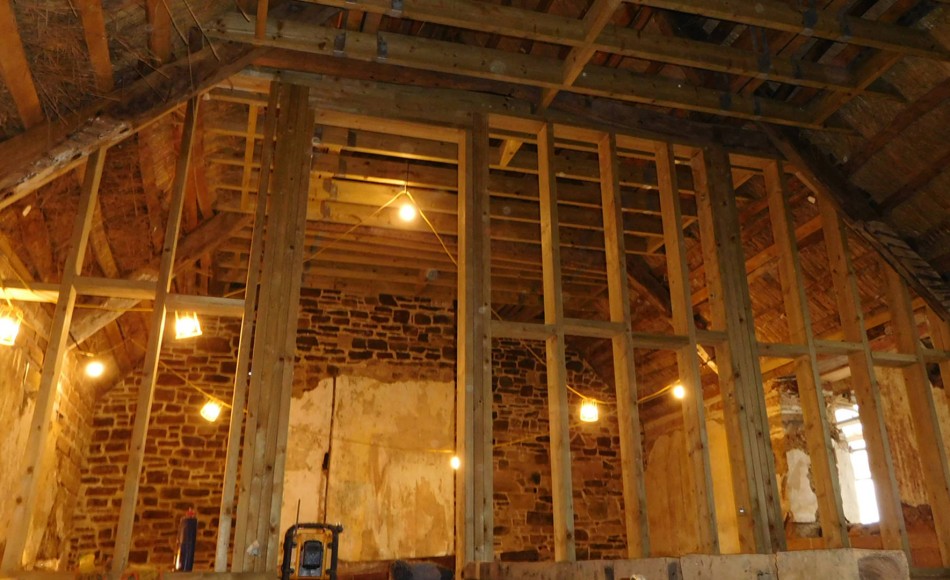 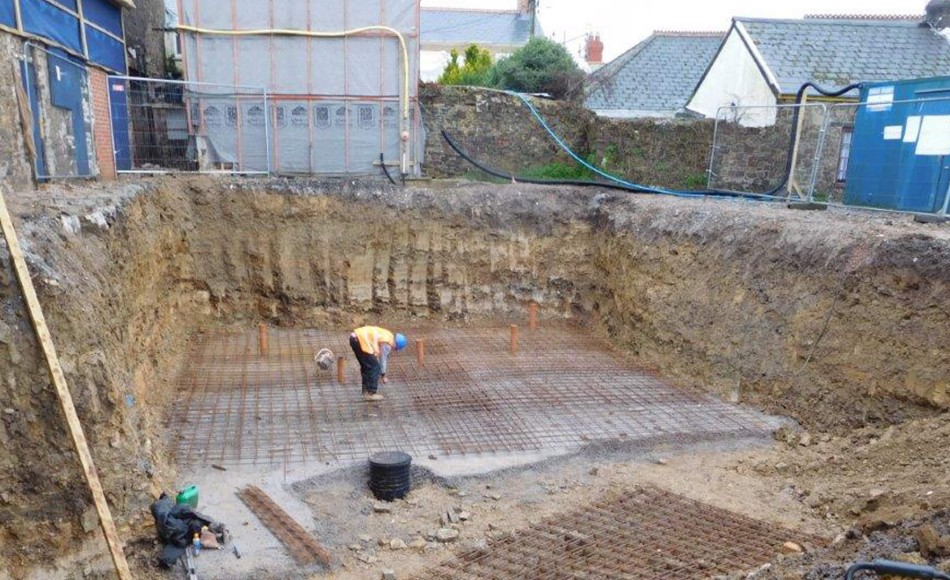 The team at Jonathan Rhind Architects is currently working in the historic village of Woolsery in North Devon, where Michael Birch, founder of social networking site Bebo, has bought a collection of rundown, Grade II listed buildings.

With fond memories of childhood holidays spent in the village, Michael was saddened to see the state of disrepair of some of the village’s historic buildings when visiting many years later, and called upon a team of experts to breathe life back into the village.

Michael, whose ancestors lived in the village since the 1700’s, said he felt compelled to act when he saw how dilapidated the village had become. His investment has been welcomed by local residents, many of whom thanked him personally at a public meeting held on his last visit to the village.

The conservation work began with the urgent repair of The Farmers Arms pub roof, with a team of specialist engineers and local craftsmen taking on the difficult task of repairing the existing structure. Redevelopment plans also include a kitchen extension, an additional eating and drinking space and improved access to the pub.

Construction work is progressing well at The Farmers Arms, with excavation adjacent to the 18th Century building well underway (pictured).

This work has involved digging down more than three metres to allow for the new cellar and basement. The work is being carried out within a metre of the original external wall of the pub and adjacent cottage. Excavation also uncovered a spring which flows below the proposed extension.

Michael, who now lives in California but regularly visits the village with his family, also purchased the historic Woolsery Manor House, parts of which date back to medieval times. The building, which once would have been a central focus of village life, has been derelict for several years. Work is now underway to turn the Manor into a 19-bedroom hotel and café.

Jonny Poland at Jonathan Rhind Architects said: “This is an extremely interesting project, with many different architectural elements to consider. From the outset, we have placed great importance on retaining the original character of the site, even if this means more complicated works.

“We are pleased with the progress on the site so far. As well as the initial roof repairs and basement excavations currently underway, structural repairs and internal alterations are starting to take shape on the main building, including the strengthening of historic timbers with steel.”

The village of Woolsery is steeped in history, with the first evidence of a settlement dating back to 1086. Archaeological assessments suggest that The Farmers Arms was constructed in the 18th Century, with its use as a public house beginning in the mid-19th Century. A date stone on the Manor House indicates a large phase of development occurred in 1712, however some features indicate that the original construction could pre-date this back to circa 1500.

Read more about our work in Woolsery here or contact us to discuss how we could help with your project.