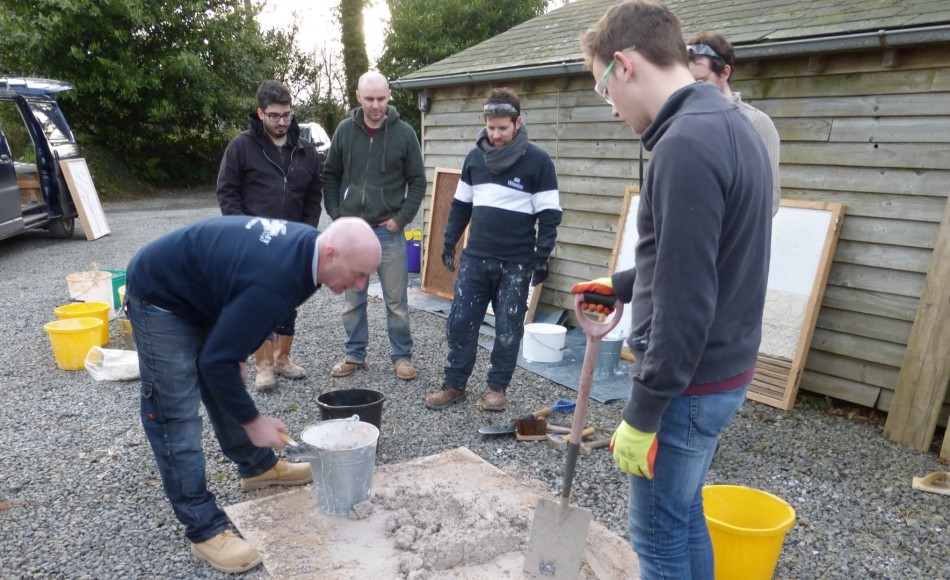 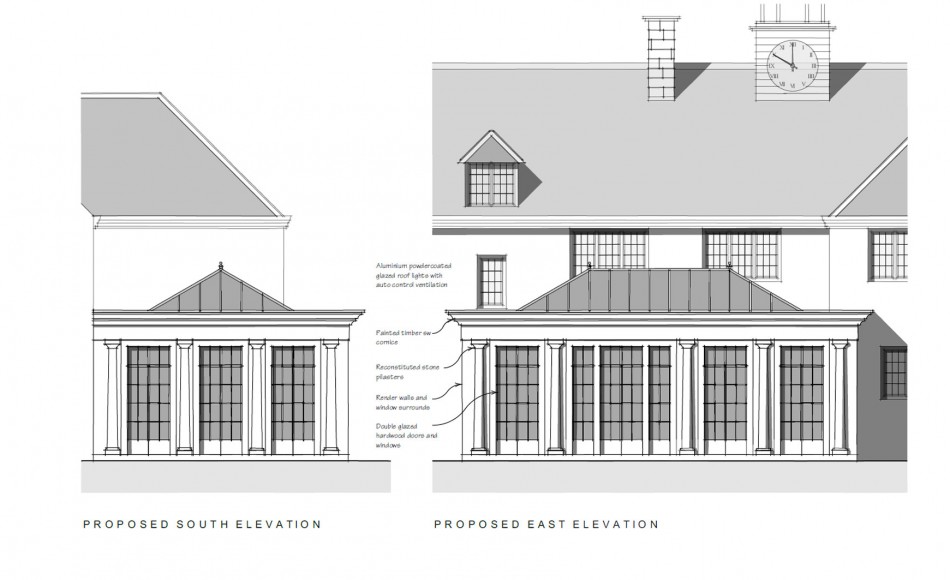 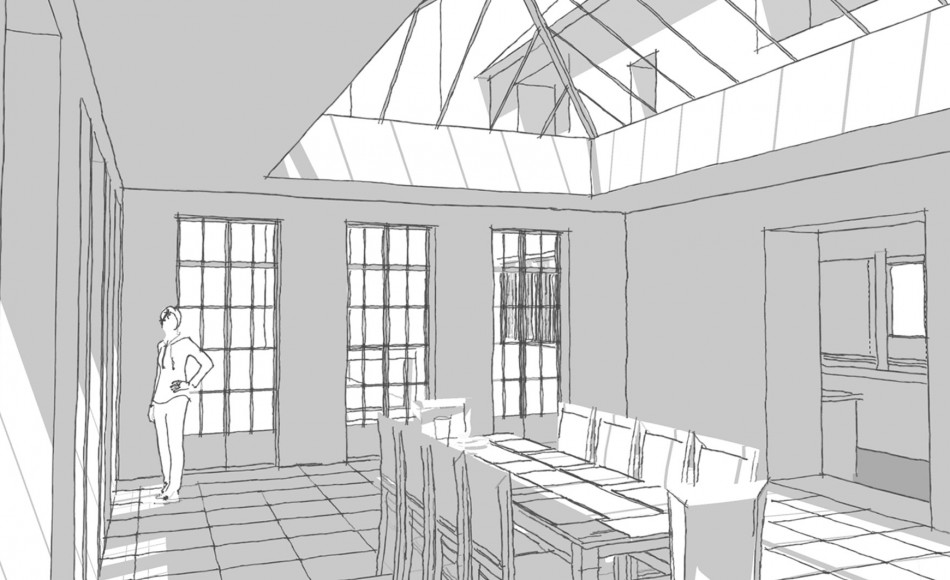 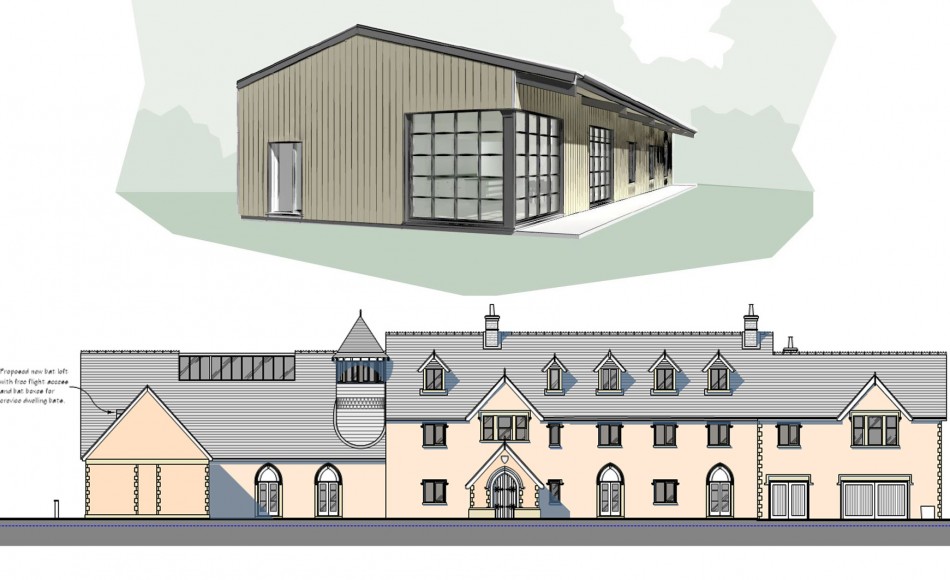 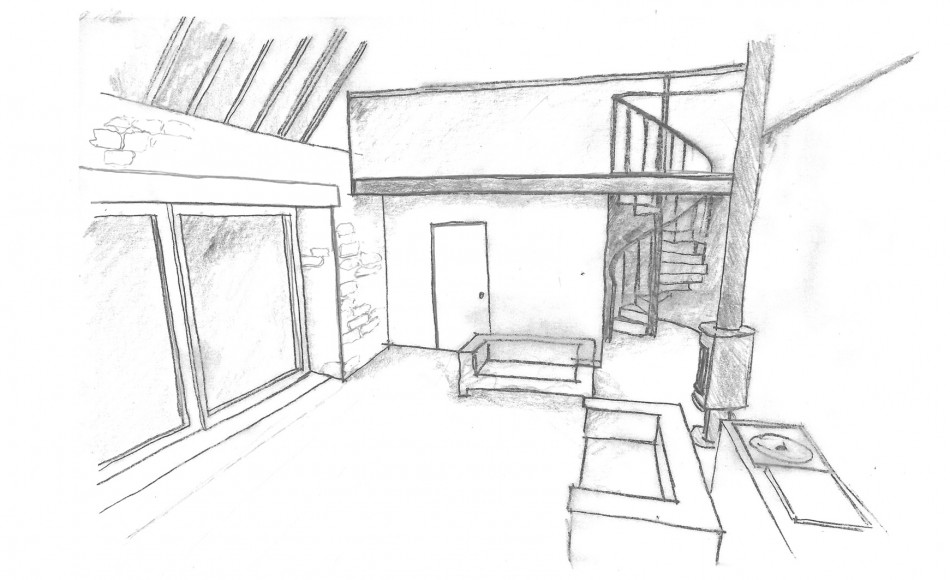 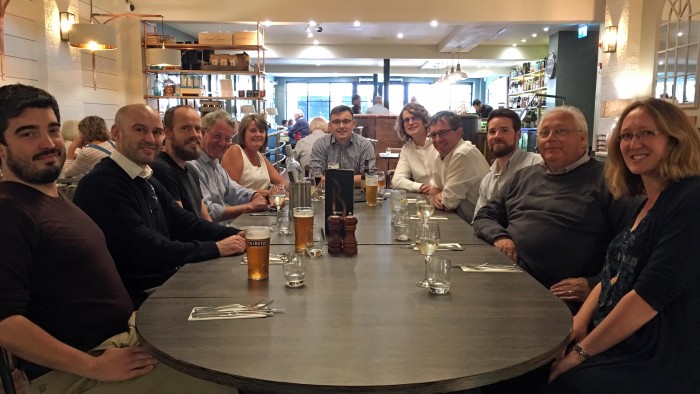 We are saying goodbye to our Architectural Technician, Corey Sutherland this week. Corey, who started work at the practice in 2015 as an Apprentice Technician, is heading to Plymouth University to study for a BA (Hons) Architecture part 1.

In addition to working full time at Jonathan Rhind Architects’ Taunton office, Corey studied for two years to achieve a Level 3 extended diploma in Construction and the Built Environment and an NVQ Level 3 in Built Environment Design.

Corey said, ‘since working at the practice my interest in Architectural design has grown and I decided that I would like to pursue my studies further and become a fully qualified Architect.’ Corey is planning to continue working for the practice on a part-time basis between semesters in his degree.

Since he started, Corey has worked on a variety of projects here at JRA including:

Corey has been an integral part of the team in the Taunton office and all at Jonathan Rhind Architects will be sad to see Corey go, but wish him all the best for his degree and look forward to working with him again.