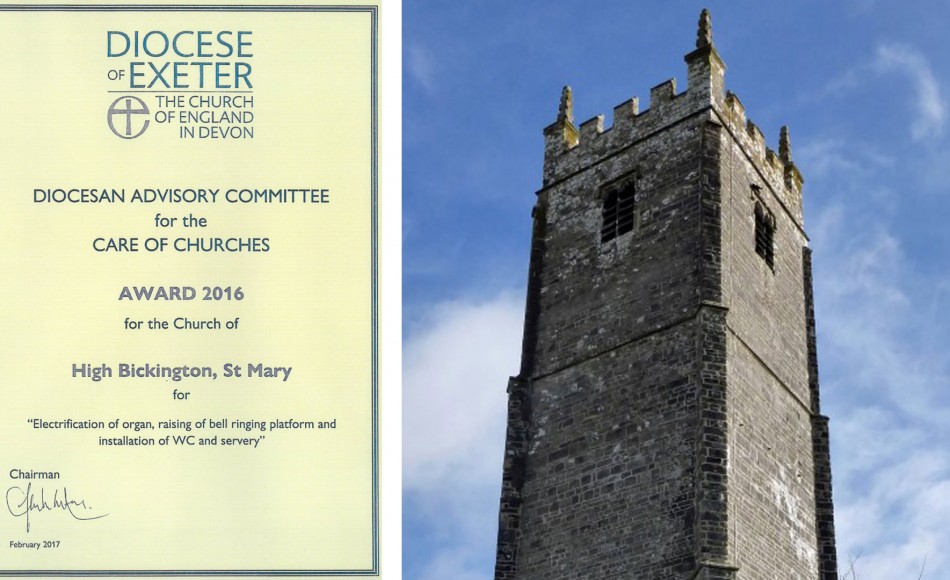 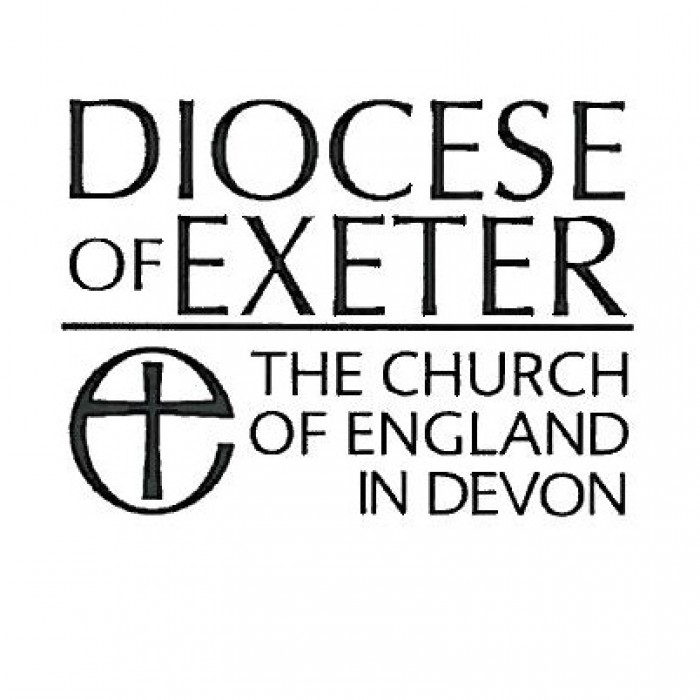 A team at Jonathan Rhind Architects who were responsible for masterminding the restoration of a village church tower in North Devon that had fallen into such disrepair that its bells couldn’t be rung, have received a prestigious commendation for their work.

The Grade 1 listed, 12th Century St Mary’s Church in High Bickington had suffered so much weather damage and wear over hundreds of years that in 2010 bellringing had to be stopped because the vibrations were causing even further damage to the stonework.

Such has been the success of the restoration project that, not only are the bells ringing once again after almost seven years, but the Exeter Diocesan Advisory Committee (DAC) has recognised the project with a special award.
Over the past three years, and following the design and supervision of specialists at Jonathan Rhind Architects, a programme of extensive repair and conservation was carried out to replace the fallen and loose stones from the tower buttresses.

The work involved rebuilding the tower, with the stones numbered and replaced where possible, and locally sourced replacement stones introduced where the originals were damaged.

The team at Jonathan Rhind Architects also worked on reordering the tower to move the ringing chamber to a first-floor level. On the ground floor, a servery with accessible facilities was installed providing a modern and practical space for the local community.

The Exeter DAC award has commended the project team for its success in restoring the tower, also highlighting the high-quality workmanship and planning.

Julian Clayton, senior architect said: “It is fantastic to be recognised for our hard work and careful planning of this project. We can already see that these essential works have made St Mary’s Church a more enjoyable and accessible place for the community, including the bell ringers who can enjoy the church once more.”

Since 2007, all applications for DAC Exeter’s ‘notifications of advice’ have not only been reviewed as part of the faculty process, but also for a DAC award. Now, the committee has reviewed all the applications received over the past twelve months and chosen a select few outstanding projects which deserve special recognition.

Ian Cornwell of the High Bickington Parochial Church Council (PCC) said: “The success in achieving this award is really down to the team at Jonathan Rhind Architects for all the preparatory planning work that has gone into the project to enhance the usage of the tower, and for that we are most grateful.”

This is not the only success for the project at High Bickington, with the scheme having been shortlisted in the Royal Institution of Chartered Surveyors (RICS) award in the Building Conservation category. Winners are due to be announced at an awards ceremony on 11th May 2017.

To find out more about our previous work on St Mary’s Church, take a look at our case study.