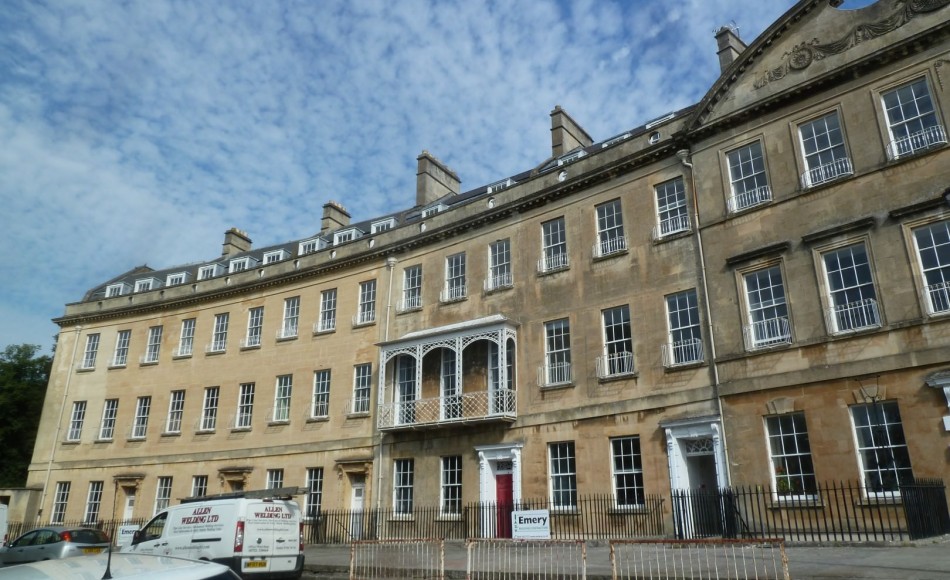 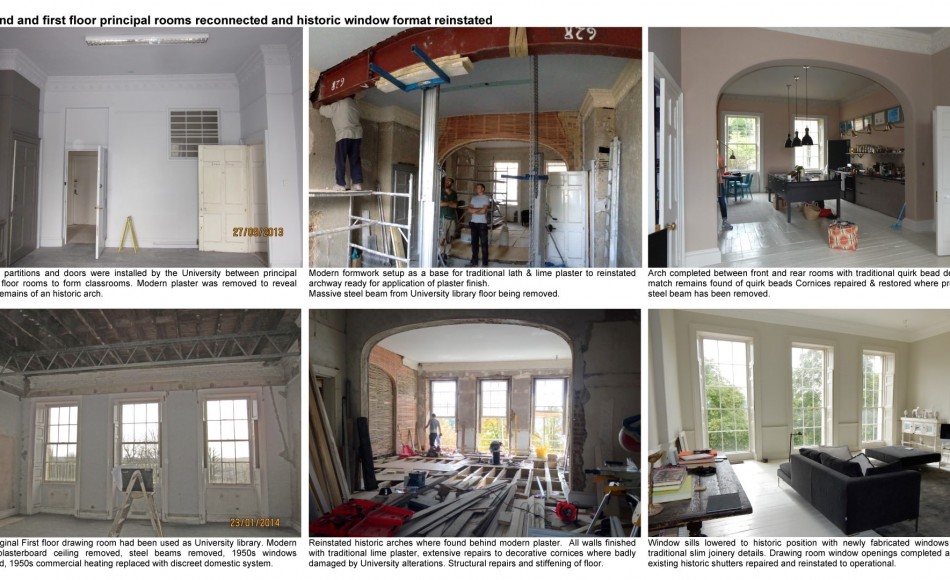 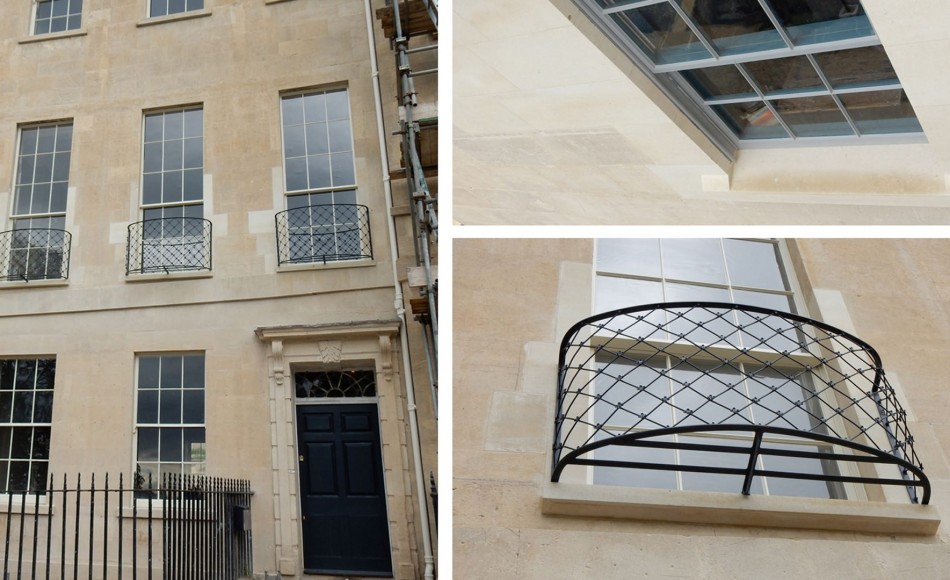 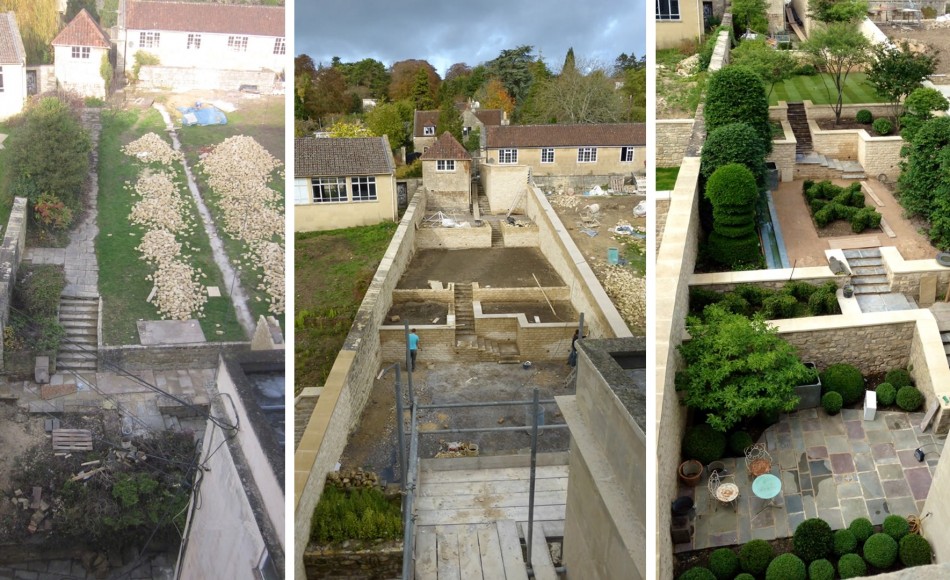 Gardens before, during and after works completed

We are pleased to announce that we have been highly commended in the 2017 architectural awards, run by The Georgian Group.

Now in their fifteenth year, the awards ‘recognise exemplary conservation and restoration projects in the UK and reward those who have shown the vision and commitment to restore Georgian buildings and landscapes.’

The awards ceremony was held at the RIBA in London, with an introduction provided by His Royal Highness The Prince of Wales, Patron of the Georgian Group.

Our work on Somerset Place in Bath was highly commended in the ‘Restoration of a Georgian Town House’ category. The Grade I listed Georgian house is part of a crescent terrace, an important part of the Georgian Period and World Heritage Site status in Bath.

The house was privately bought in September 2013, having previously sat redundant following its use as university accommodation in the 1950s.

The purpose of the project was to reinstate a fine Grade I historic house to a single-family dwelling which would benefit the people living there, as well as complementing the cultural and aesthetic history of Bath, Georgian England and the way it has endured through subsequent generations.

Darryn Marrs, senior project technologist, said: “We’re honoured to have been recognised in the awards alongside other commendable Georgian conservation projects in the UK”.

“Many original features have been retained and we repaired cumulative structural damage and inappropriate alterations from previous student accommodation use. We are thrilled with the result of the works, as the building complements the beautiful Georgian aesthetics of its neighbours, whilst now being used as a much-loved, modern family home.”

Most of the work involved the removal of late 19th and early 20th century services and alterations, so that the original late 18th century design intentions and fabric were visible. Alterations and repairs were carried out to exceptionally high standards of craftsmanship and materials, so new work will weather and age as gracefully as the older parts.

To find out more about the project and to see pictures of the refurbishment process, view our case study here.