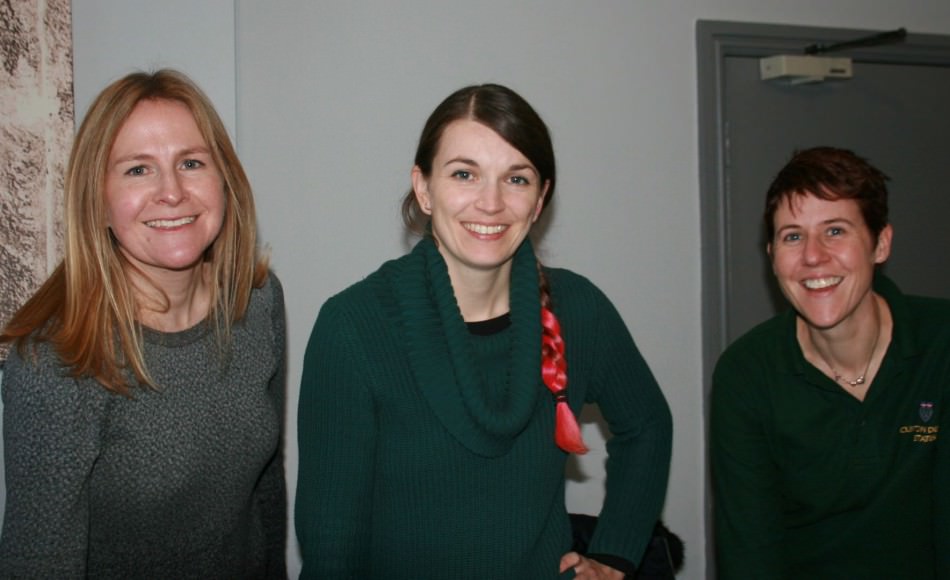 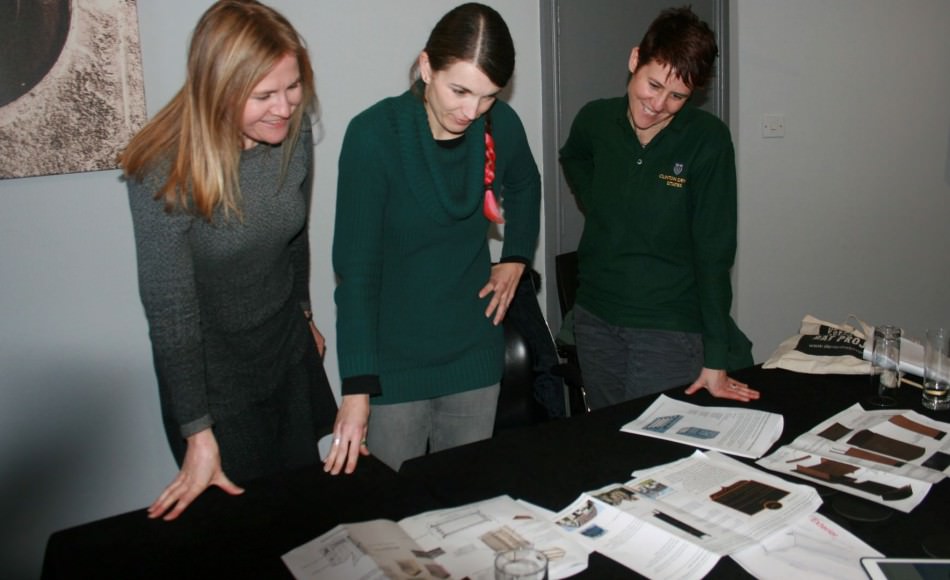 The judges reviewing some of the entries. 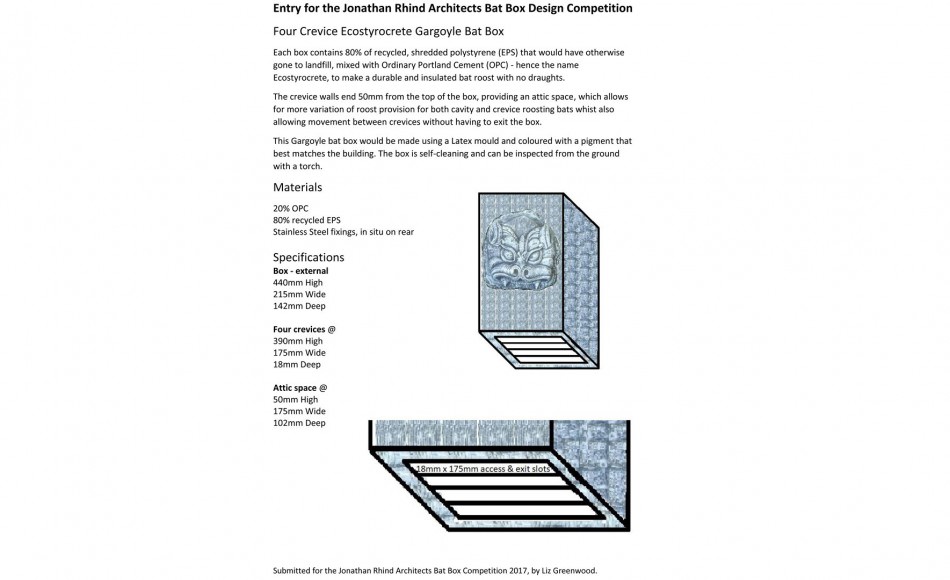 Liz Greenwood's design - winner of the 17 and over category 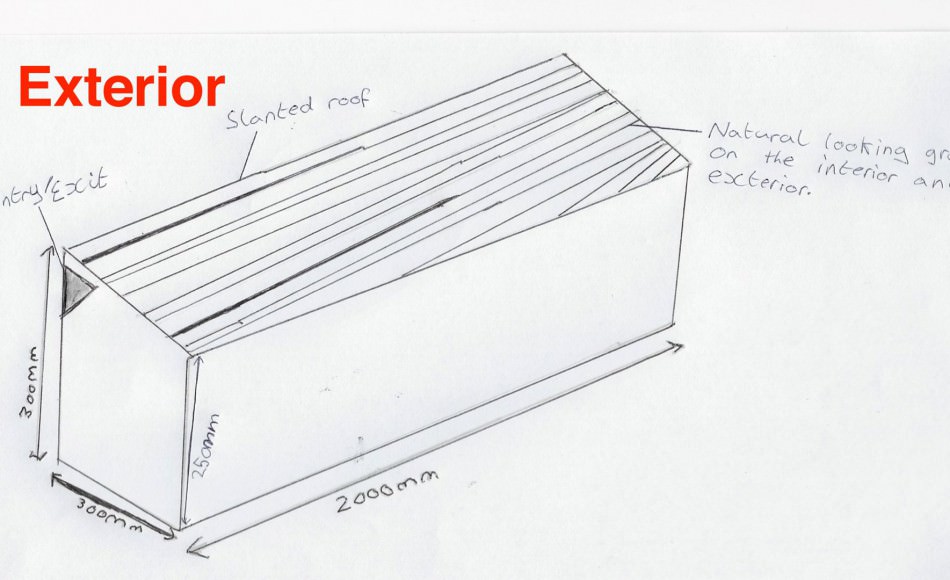 William Allen's design - winner of the 16 and under category 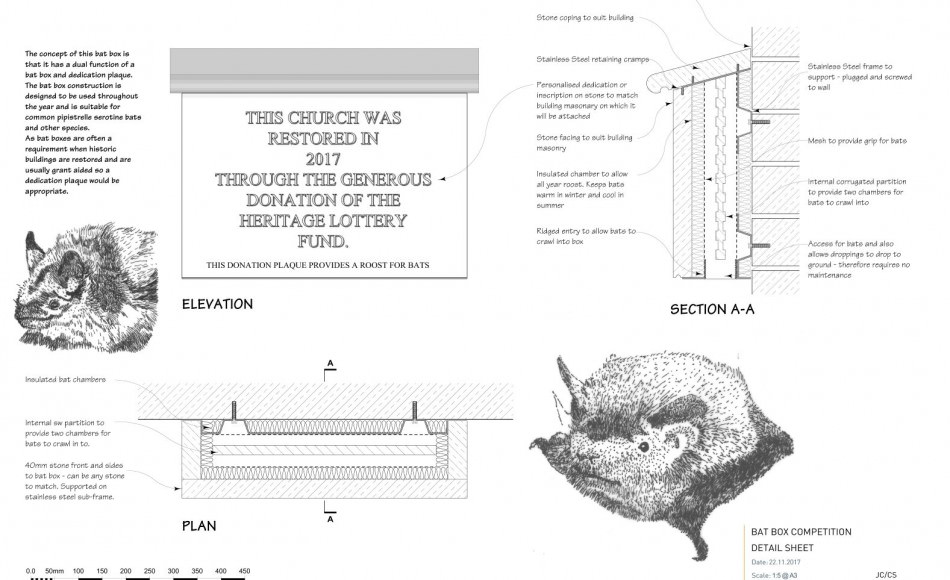 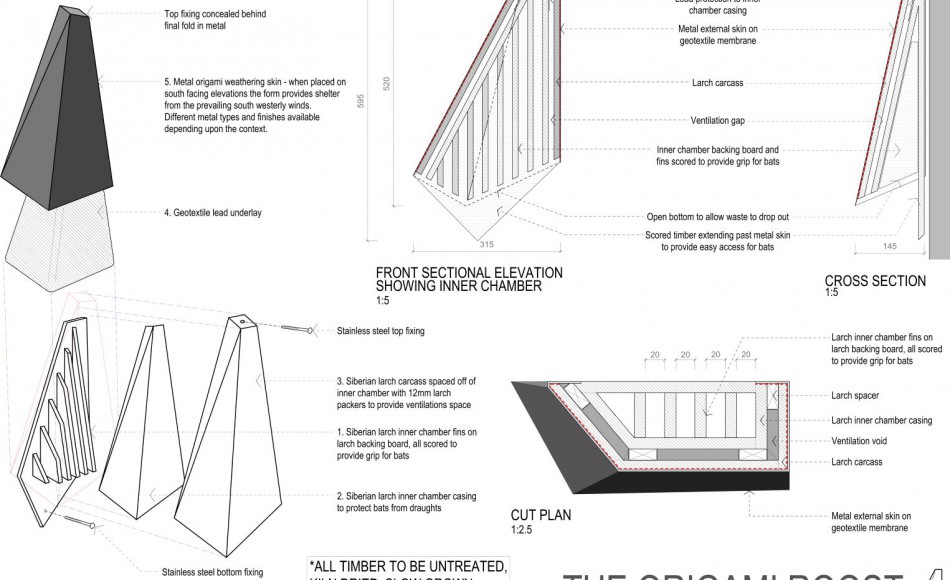 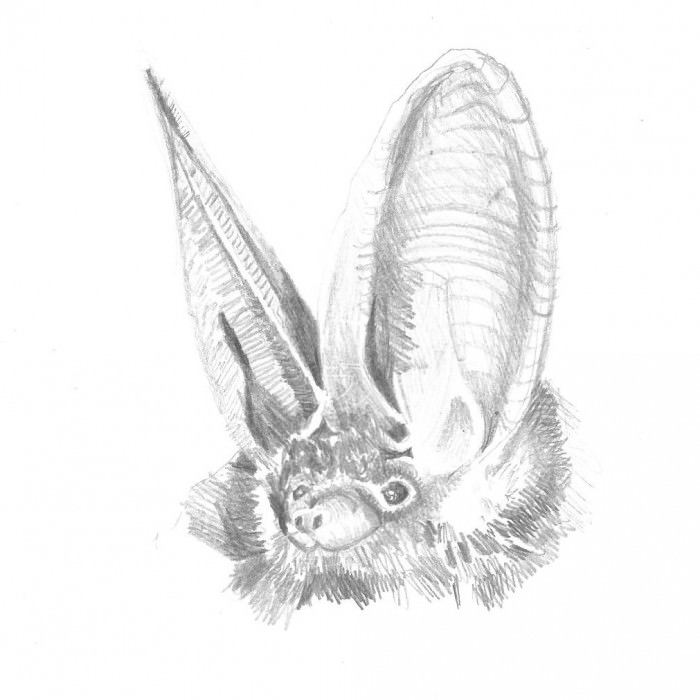 Liz Greenwood was awarded the first-place prize of £250 in the over 16 category for her inspired design, which was judged to be both practical and adaptable, especially in Ecostyrocrete, with which the box is made using an aggregate that matches the wall to which it is mounted. Liz’s winning design will be developed into a prototype and potentially used on one of Jonathan Rhind Architects’ projects.

The under 16 category was won by William Allen, a student at West Exe School, with a practical and well thought out design, where he had carefully considered the bats habitat requirements. William will receive £150 prize money.

Julian Clayton, senior architect at Jonathan Rhind Architects and one of the competition judges said: “We were extremely impressed with the quality of designs submitted and it was a tough choice deciding on a winner.

“We often have to consider bats in our work and, although the standard bat boxes are adequate in providing a home for bats, they often don’t complement the aesthetic of a listed building or church. We launched this competition to find a bat box that would solve this, as well as inspiring people to be creative and research how they can support nature through design.”

Runners up in the competition were Jen Gardener from Exeter, commended for her in-depth knowledge of bats shown in the design; and George Pitman from Chard, who had carefully considered appearance and construction of the bat box.

Julian continued: “I’d like to thank the judges - Alison Howell from Historic England, Jo Ferguson from the Bat Conservation Trust and Kate Ponting from Clinton Devon Estates - for giving their time and expertise to judge this competition.

“As well as being inspired by the entries, the judging also provoked lively debate amongst the judging team on ways to improve bat conservation and we have all agreed to collaborate in the future.”

The competition tasked entrants with designing a bat box to provide roosting for up to 50 bats that could be mounted on the wall or roof of a historic building. Entrants were advised to pay particular attention to the visual appearance and the materials used in construction of the box.