Almshouse design for the 21st Century 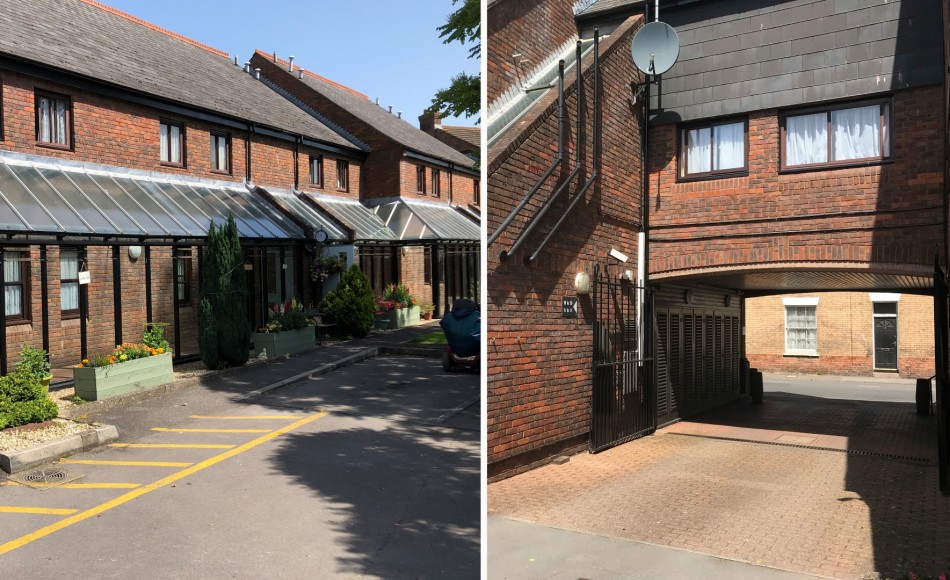 THT have several almshouses in the centre of Taunton already, such as Bernard Taylor 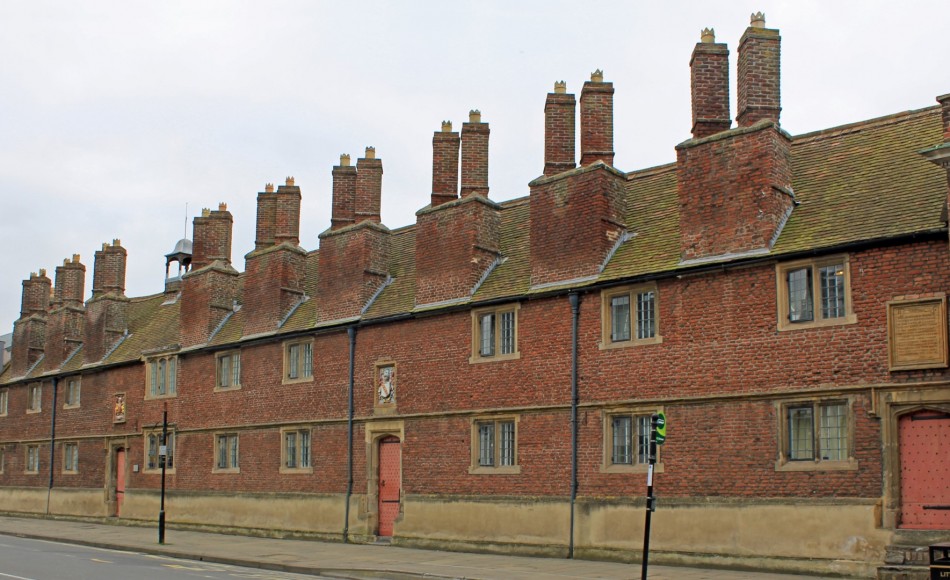 Of THT’s existing almshouses, Grays has the lowest maintenance costs because of its simple form and solid building materials, which informed the brief for the new building 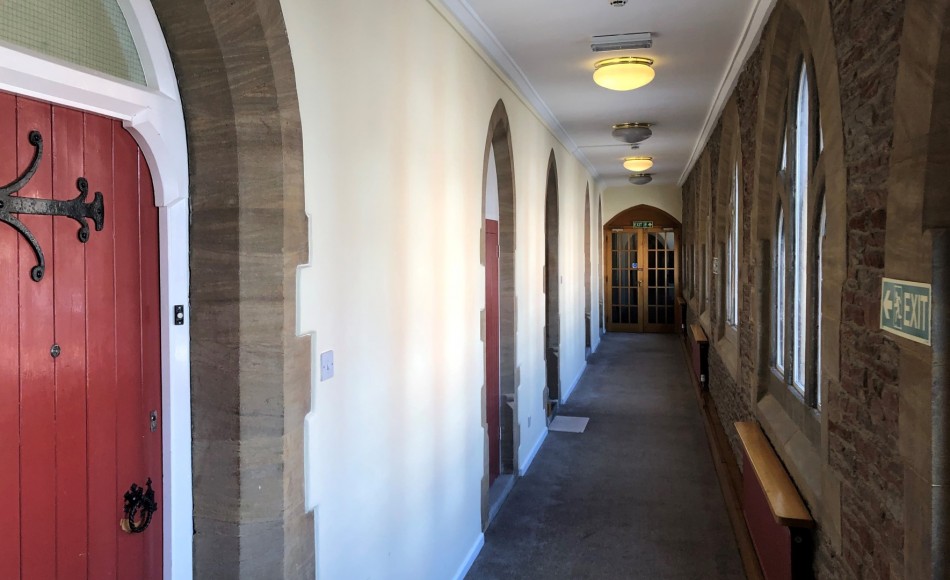 As well as accommodation all THT almshouses, such as Huish Homes, have communal gardens and community rooms for residents 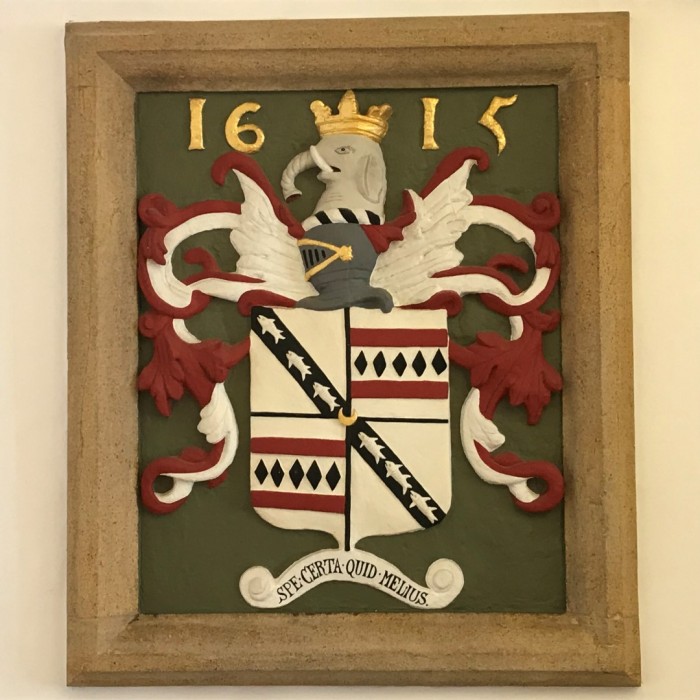 Jonathan Rhind Architects are delighted to have been commissioned by the Taunton Heritage Trust (THT) to design and build a new almshouse in the centre of Taunton.

The Taunton Heritage Trust is a charity which provides housing for the over 60s who are in need. The properties they manage provide secure housing for people who want and are able to live alone, but with the benefit of additional support.

Almshouses in Britain date back to the 10th Century, when they were generally run by religious orders for the benefit of the sick and elderly. With the dissolution of the monasteries many almshouses were also lost. The urbanisation of work in the Georgian and Victorian eras lead to an upsurge in the building of almshouses by wealthy philanthropists to counter the appalling conditions in workhouses, and the result is many of the historic almshouse buildings that we see in towns and cities today.

The Taunton Heritage Trust run several almshouses which are based in such historic properties. With full occupancy and a waiting list for places the Charity is in need of more accommodation to deal with the increase in demand. In 2018 the Trust purchased a site in the centre of Taunton for more housing and new offices to accommodate the increasing requirement.

Jonathan Rhind Architects were one of four firms of Architects who were approached to submit designs for the proposed site and were delighted to win against stiff competition with a design which was the best fit for the site as well as being a lasting piece of architecture which will become an important part of Taunton’s heritage.

The project had a positive response when presented to the Southwest Design Review Panel and is currently in consultation with the local community and Somerset West and Taunton Council. It is important to the THT that the building respects its surroundings as well as meeting the needs of its residents. The new almshouse will have both one and two person flats, lift access for those with mobility issues, as well as a communal garden, community meeting rooms and improved offices for the Trust.

Karen White, Chief Officer of the THT said ‘The Trust is custodian to some important heritage buildings which are maintained to a very high standard and we feel [this] development opportunity… will complement our existing portfolio and ensure that the Trust remains relevant as a housing provider well into the twenty first century and beyond.’

Jonathan Rhind Architects are excited to be collaborating on a project which will have a positive social impact as well as contributing an important architectural design to the heart of Taunton town centre.

For more information about Taunton Heritage Trust see their website

We will be posting more updates as this exciting project progresses, so watch this space.