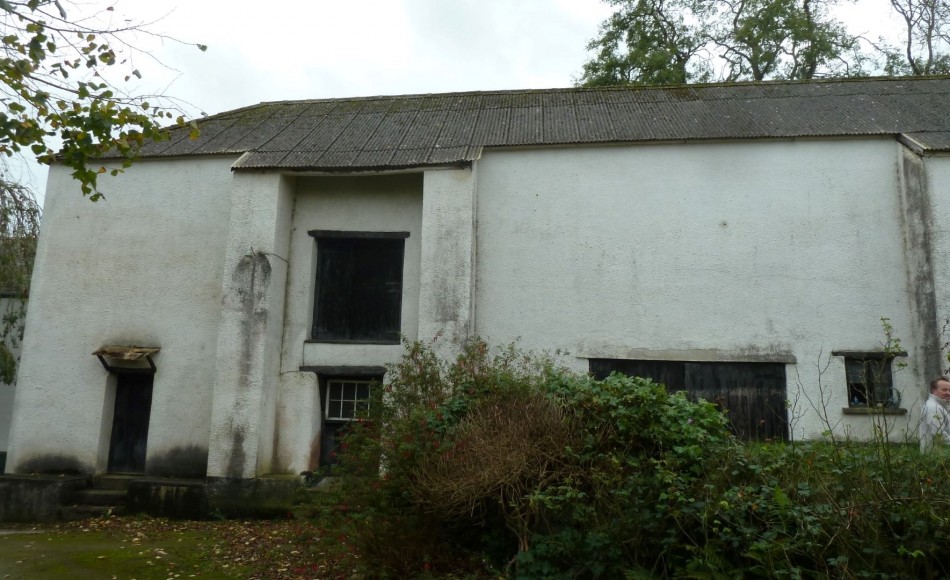 The barn where the marks were found 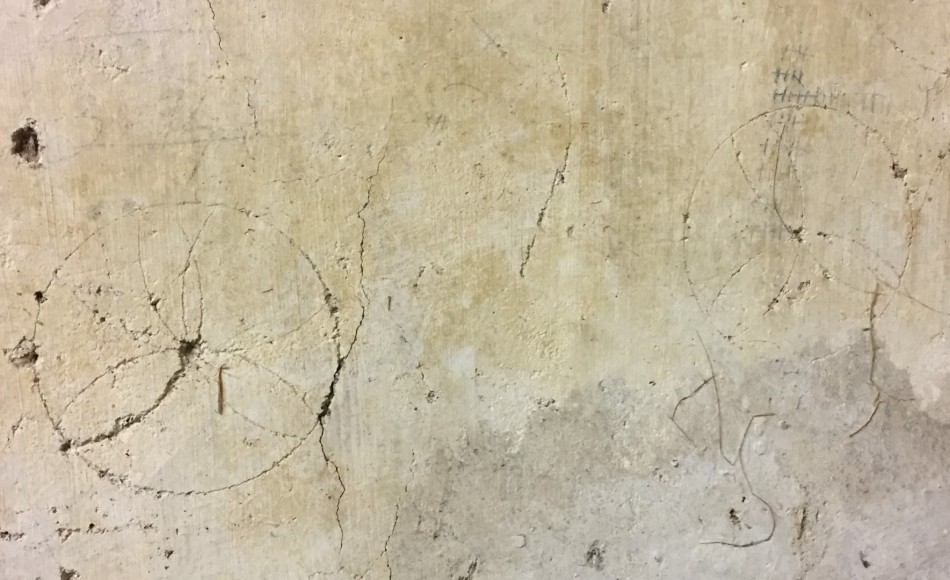 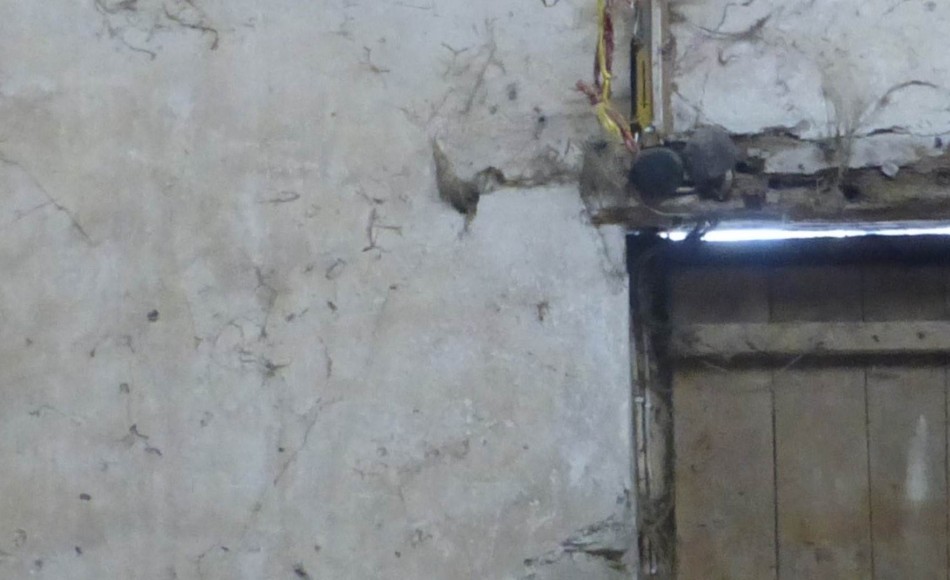 Witches marks are often found near openings in buildings 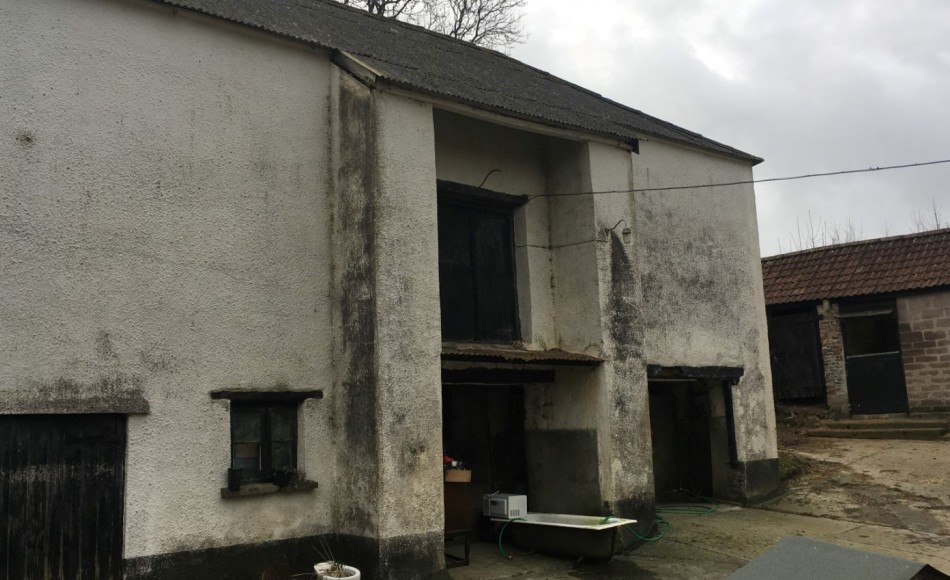 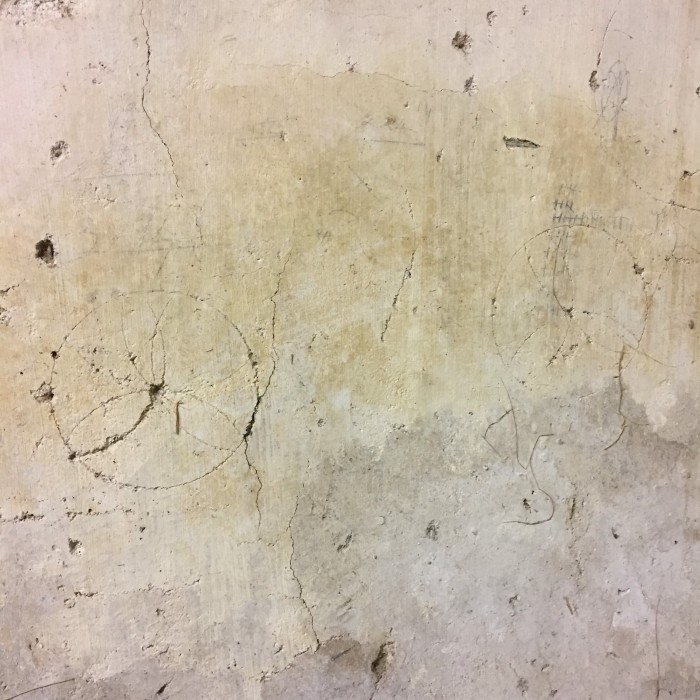 During a recent site visit, several unusual marks were found on the walls inside a 19th Century threshing barn in North Devon. Director Jonathan Rhind and Technician Rick Gilroy were meeting with structural engineer Barry Honeysett and contractor Jamie Brown to discuss proposals for the conversion of the barn to domestic use when the marks were noticed.

A total of three marks were found at first floor level next to large openings of the north and south walls. The marks are of a hexafoil type. Also known as the daisy wheel, they are drawn in a single endless line to entrap evil forces.

Witches marks are often found in rural buildings such as barns and churches, and it is thought their purpose was to ward off evil spirits and bring good fortune to those who occupied the buildings. In a time when superstition was a part of everyday life these marks offered a form of ritual protection. They are often found near doors, windows, fireplaces or other openings, such as the ones in the threshing barn, where evil spirits might enter a building.

Witches marks generally date from the 16th to early 19th Century. The threshing barn which is thought to date from the later half of the 19th Century, might indicate that the marks were still being used then, or indeed that the barn dates from earlier than originally thought.

Check out these useful articles published by Country living and Historic England.

Witches marks can be found when period buildings are being renovated, converted, or repaired, so if you are in the process of undertaking work on your historic property, it might be worth keeping a look out. With the latest Class Q legislation enabling easier conversion of barns to domestic use, it may be that many more of these markings come to light.

Do get in touch if you would like to know more about Class Q barn conversions.