Protecting the site of a 14th Century moated house 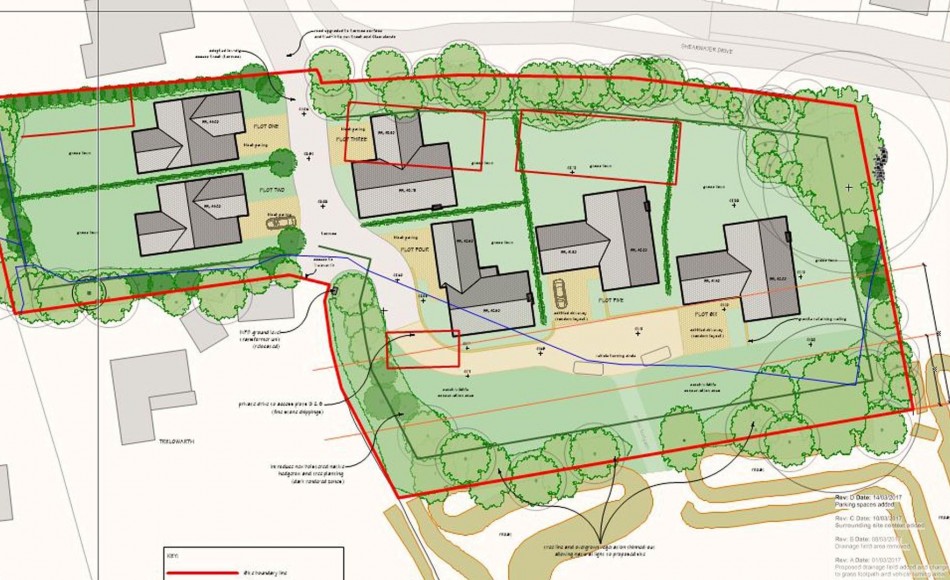 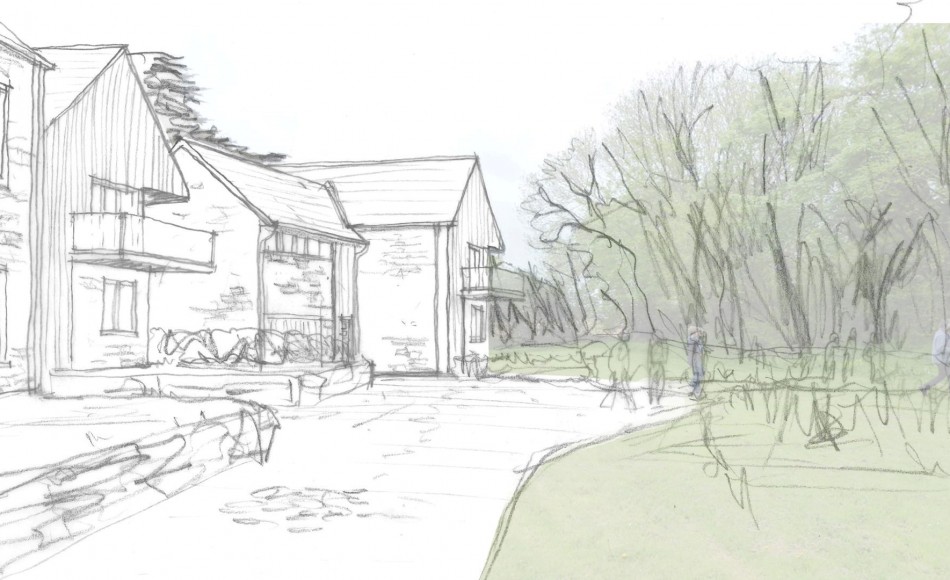 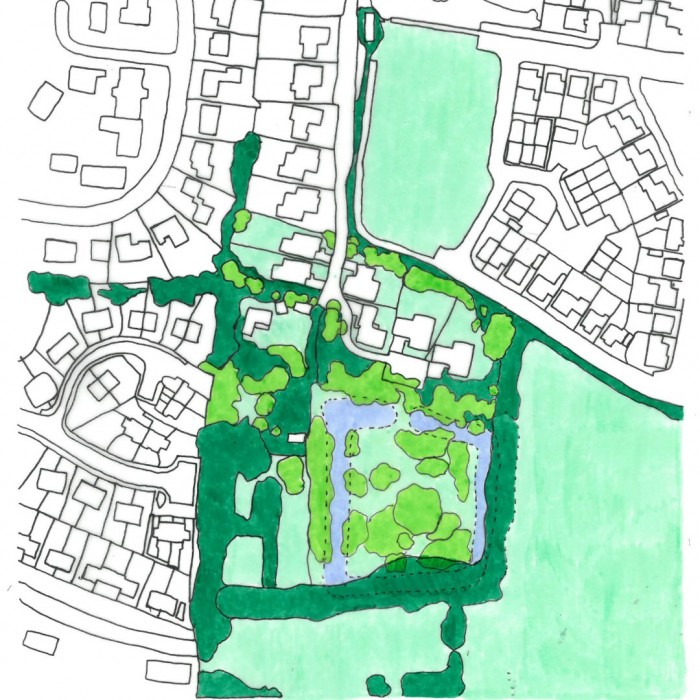 A team at Jonathan Rhind Architects has been developing a complex strategy to safeguard the site of a 14th century moated house near Bude by helping set up a local Trust and develop an adjacent disused camping site to generate funds for repair, maintenance and public engagement.

The 14th century archaeological remains of the fortified, moated house, thought to be Binhamy Castle built in 1335 by Ralph de Blanchminster, Lord of the Manor of Stratton, are currently largely lost to trees and undergrowth.

Binhamy, a scheduled ancient monument and on the Historic England at Risk Register, is thought to be one of only a few moated sites in the South West, Penhallam Castle being another example.

Unfortunately, despite its significant historic importance it is not very well known locally or nationally.

The site has been in the ownership of the Beswetherick family for two generations dating back to when it was part of Binhamy Farm. In the 1970s, Mr Beswetherick supported the inclusion of the Binhamy moat site on Historic England’s schedule of prehistoric monuments for protective listing known as scheduling.

Land surrounding the Binhamy Castle site has been built on over the last decades, leaving only one undeveloped field which was used as a camping site.

Consultation with Historic England early in the planning process highlighted the huge opportunity of developing this plot of land; enhancing the historic site, increasing understanding and interpretation of the ruins and with the hope of opening it up to the public in the future.

The sale of the land to a developer presents a rare opportunity to generate funding towards the creation of an archaeological Trust with the expertise to transfer and manage the moated site.  The Trust can then control access, initially for archaeologists, but in time to local history groups, schools and other interested parties, and potentially attract ongoing maintenance funding from Historic England.

The protection and future of the moated site was a key component in the strategy and after suggesting the formation of a Trust, Jonathan Rhind Architects has been integral in its organisation through consultation with local history groups and archaeologists, among others.

We have also developed and submitted a planning application to Cornwall Council for six bespoke detached four-bedroom houses on the remaining field.

Due to its proximity to such an historic site, we have sensitively designed the houses in keeping with the local vernacular, with timber cladding and stone facades and complimentary clean, crisp, modern detailing, windows and glass balconies.

Consultation with local estate agents allowed a market evaluation of the site to improve optimum viability.

As well as the complexities involved in the consultation element of the scheme, the project involves strategic and logistical difficulties, including important ecological habitats for slowworms and possibly dormice, dense woodland and other drainage and archaeological complications.

Project architect, Mark Raby, said: “This has been an intriguing and challenging project.

Working with Historic England and with the client’s support we have managed to find and consult with local parties to form the basis of a Trust to unlock this site for our client and the community.

Concurrently we have developed a housing scheme which overcomes challenges of access, ecology, archaeology and flood risk.

A successful planning permission will be the start of an exciting journey of discovery for the Trust and the local community.”

For more information about our work on heritage projects, please look at our case studies.