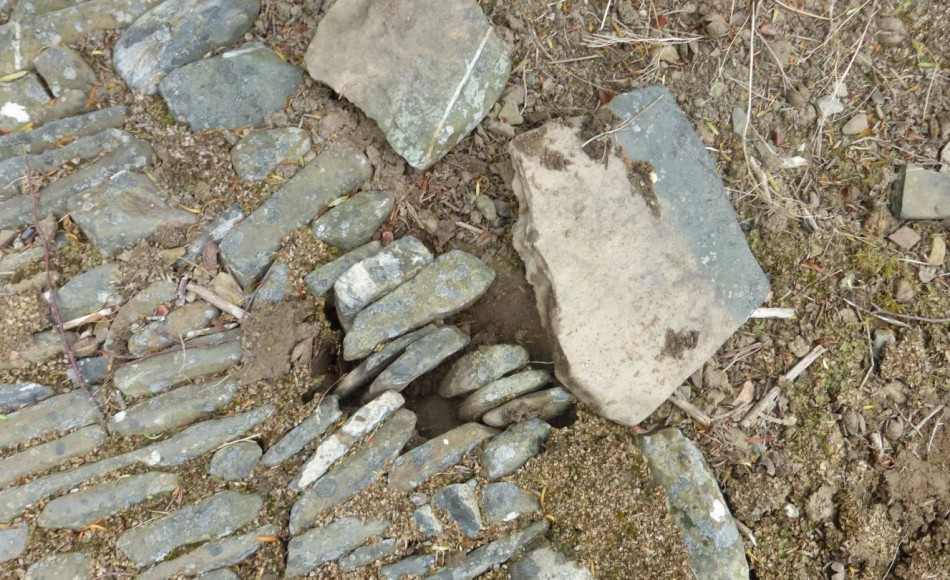 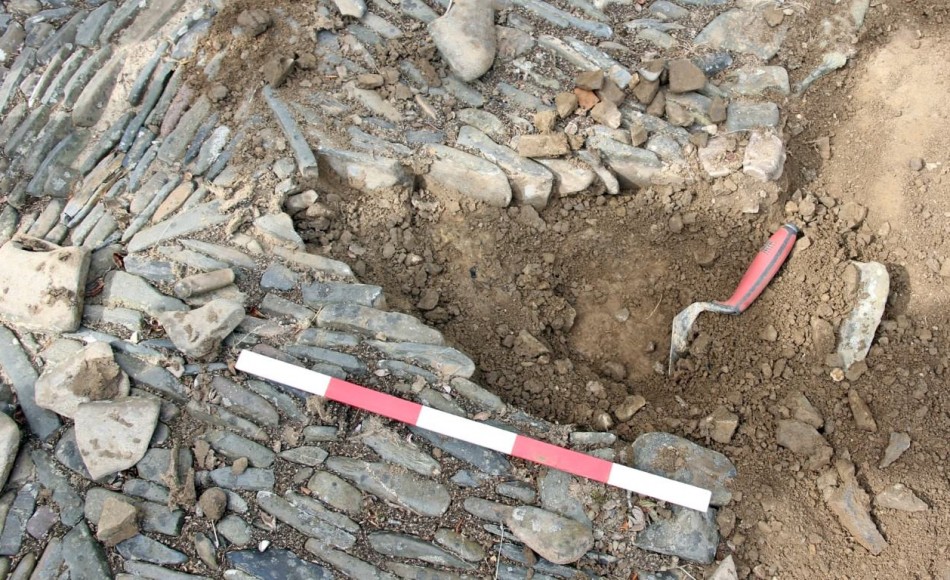 Trial excavation and recording at All Saints church, Merton 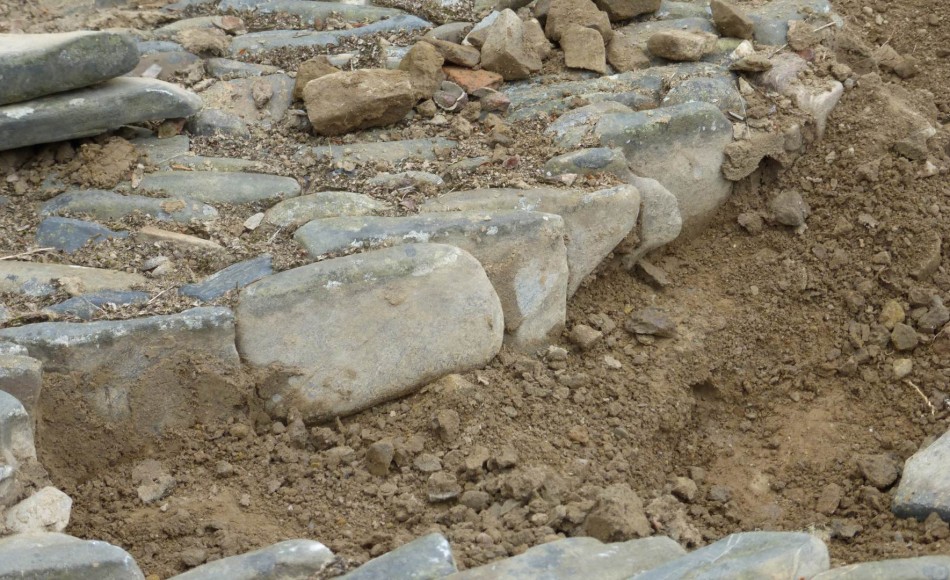 Re-setting of cobbles without lime or cement 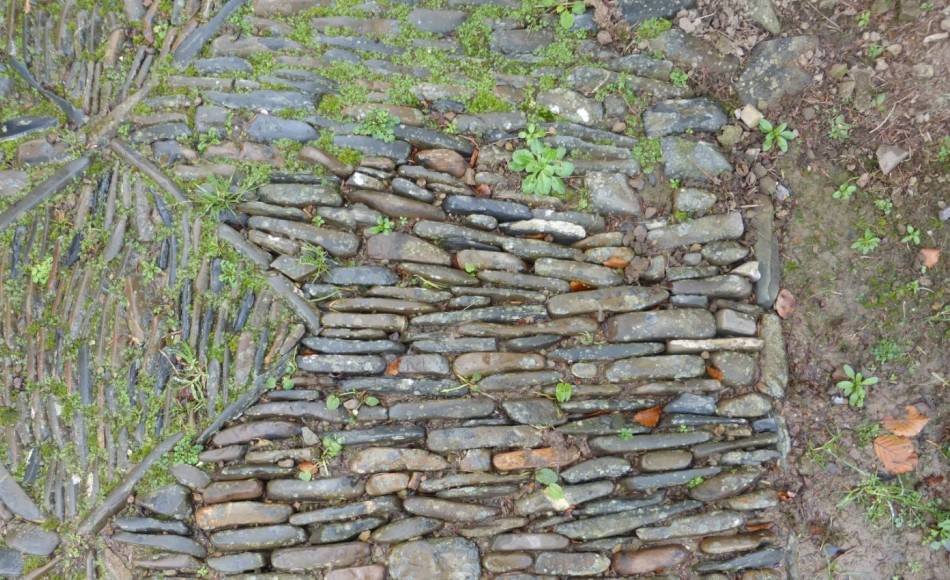 Regular clearing of weed growth will help maintain the path 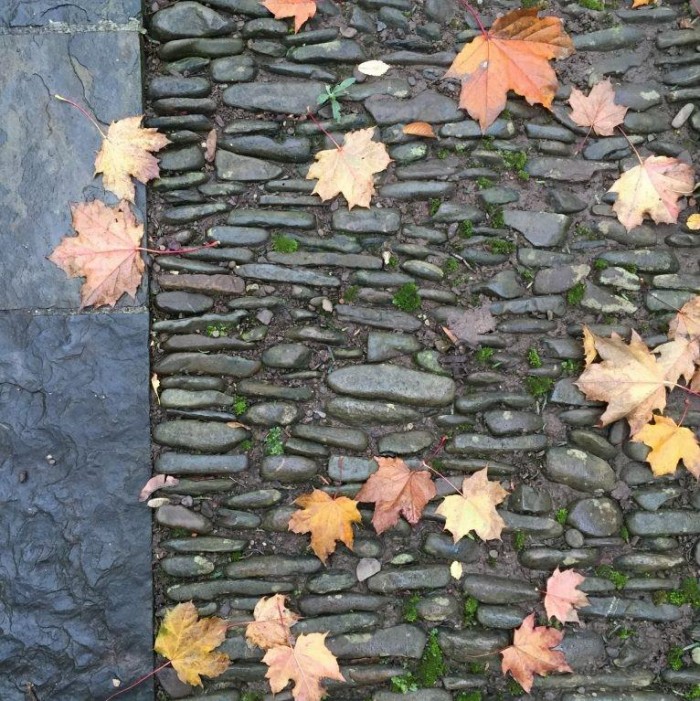 Our advice on the restoration of these paths is founded on an understanding of their requirements and the materials used, many of which last for over a century.

A traditional cobble path is very simple to construct:

Jonathan Rhind Architects have been involved in a number of church cobble path repair projects and contributed to recent work carried out by Historic England on the history and conservation of cobbles in the South West. For more information see here.