Designs for the future of Taunton 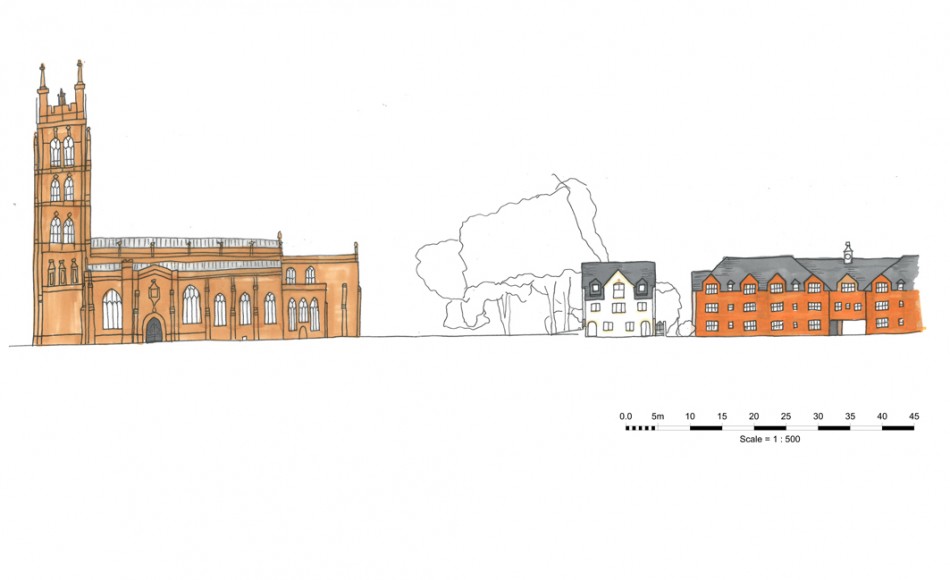 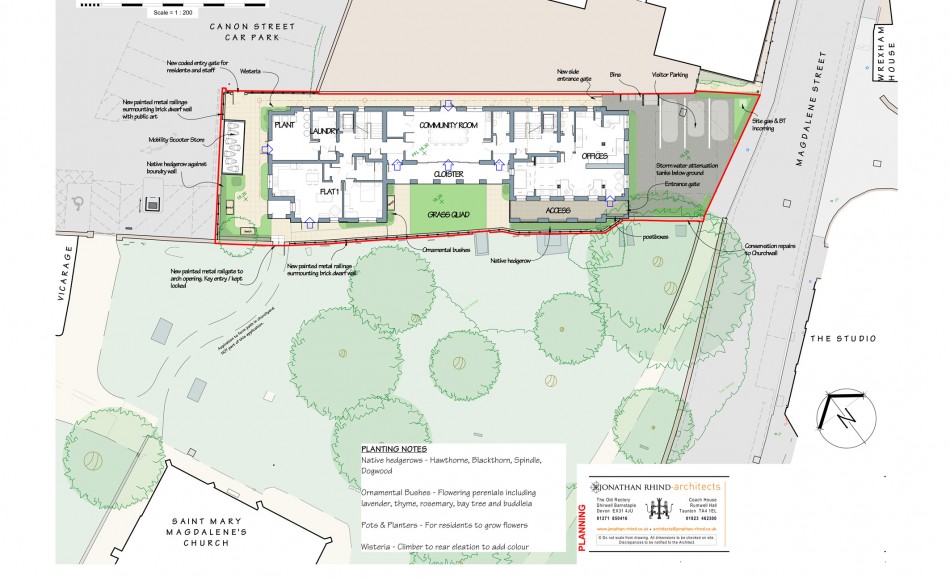 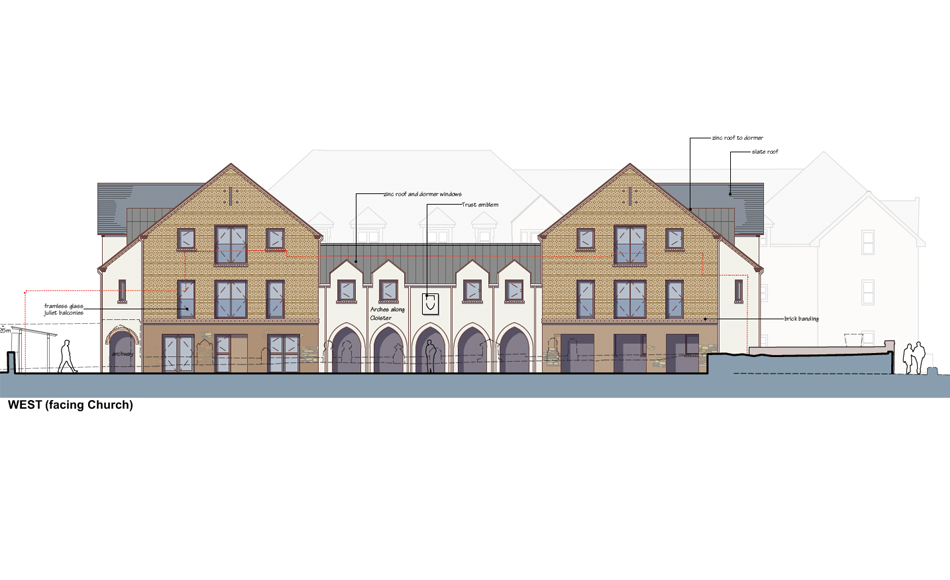 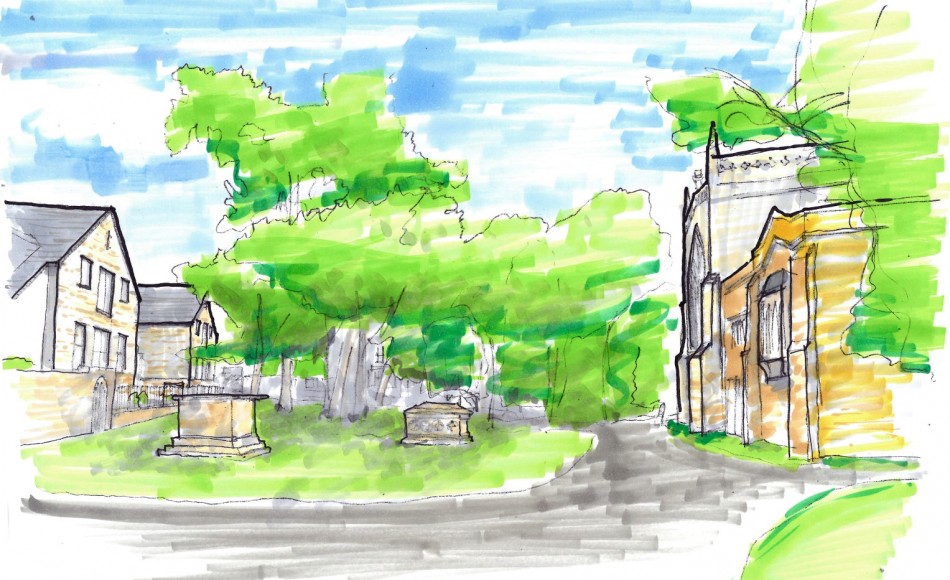 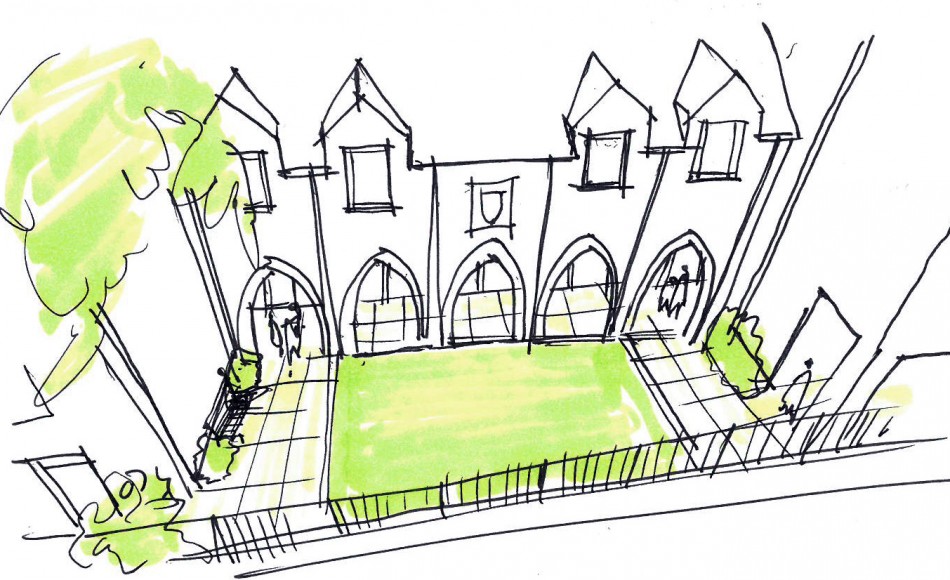 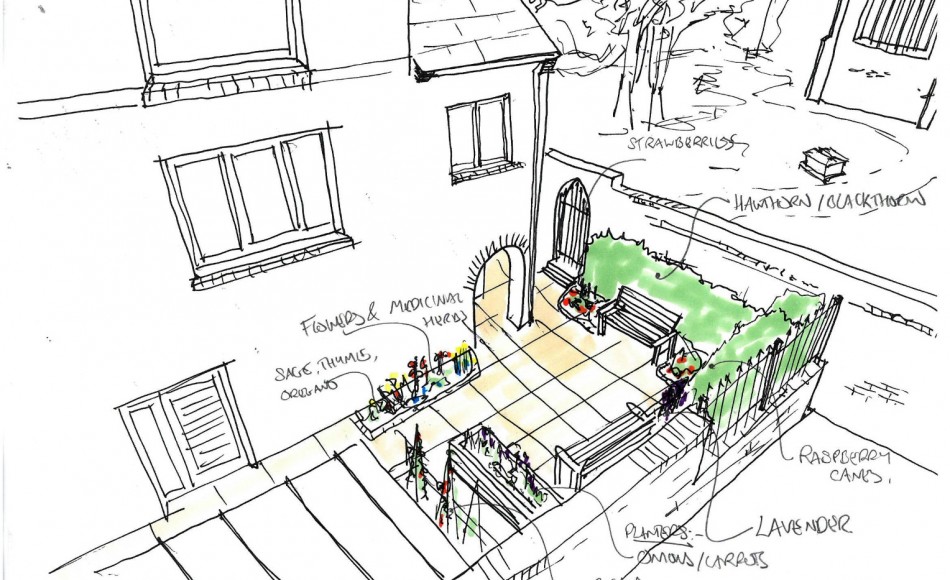 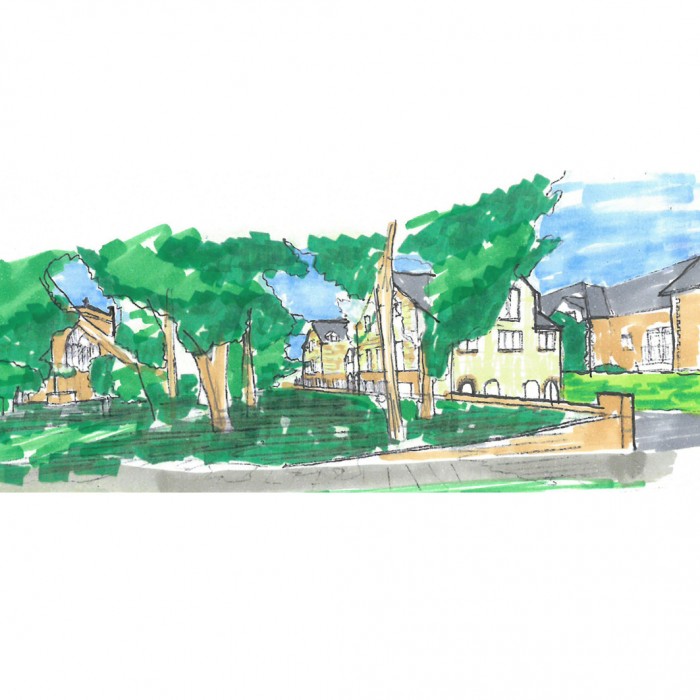 As is keenly reported at the moment, the UKs population is aging. A recent article in the Observer newspaper, quotes Ken Worpole, respected academic and writer, who questioned whether care of the aging population should be viewed as a medical issue or a civic one.

Worpole has contributed to the design and creation of a new almshouse development in London, which is one more step in the resurgence in almshouses that has taken place over the last few years.

Taunton Heritage Trust have been running almshouses for many years in the Somerset town centre. The history of the trust can be dated as far back as the 15th century, and has evolved to integrate various trusts and charitable foundations to become the charity as it exists now.

The benefit of almshouses seems obvious and helps to explain their resurgence in popularity. Almshouses by their very nature create communities where older people can live independently whilst being supported with practical help from wardens as well as social and community engagement.

As demand has risen, Taunton Heritage Trust have plans to expand, and we reported in October that Jonathan Rhind Architects were commissioned to design and build a new almshouse in Taunton town centre. The Trust have purchased Corfield Hall next to St Mary’s Magdalene Church in the heart of Taunton, and planning permission is currently being sought for the redundant hall to be replaced with an almshouse designed for the 21st Century. The design responds to the strong theme of Gothic Revivalist Architecture surrounding the site on Magdalene Street and the design is a modern interpretation of this style with a focus on buildability and longevity of materials. The design has been reviewed rigorously, and our Architects have undertaken extensive consultation with Historic England, Somerset West and Taunton Council and the Design Review Panel all of whom support the project.

The plans would replace the derelict hall with a sensitive development of 11 flats, a community room and offices for the Trust. Designs incorporate communal spaces for use by residents and also the local community, turning an abandoned and unused space into a vibrant hub which will benefit the local area. The plans have been designed to take into account the important setting of Grade I listed St Mary’s Church as well as the requirements of the Trust, and are the best fit for the important site.

The teams at Jonathan Rhind Architects and Taunton Heritage Trust are looking forward to receiving a response from Somerset West and Taunton Council and are hopeful to get a green light for the project to go ahead this summer.