16th Century Farmhouse to be given new lease of life 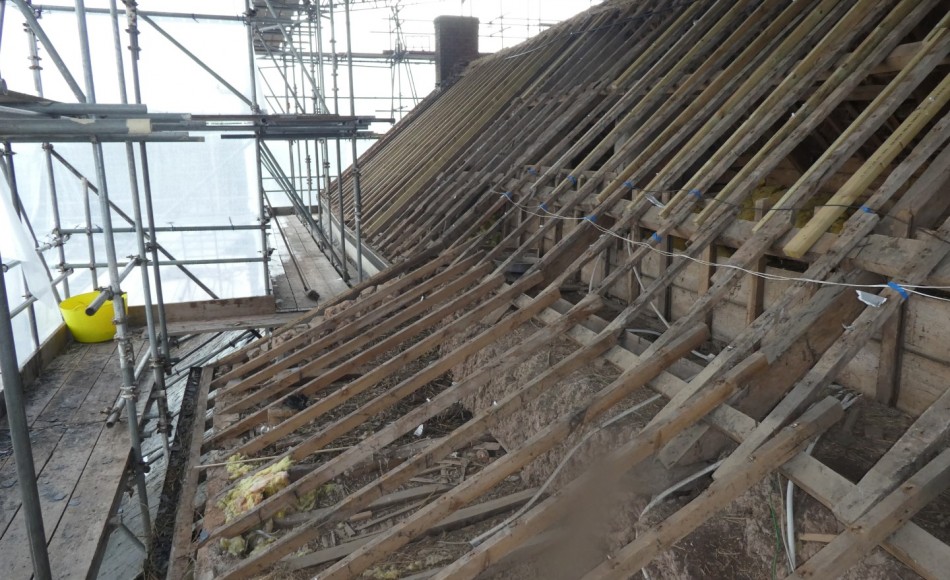 The existing thatched roof is to be rethatched with combed wheat reed, while the rear roof is being repaired and re-slated with natural reclaimed Cornish slate 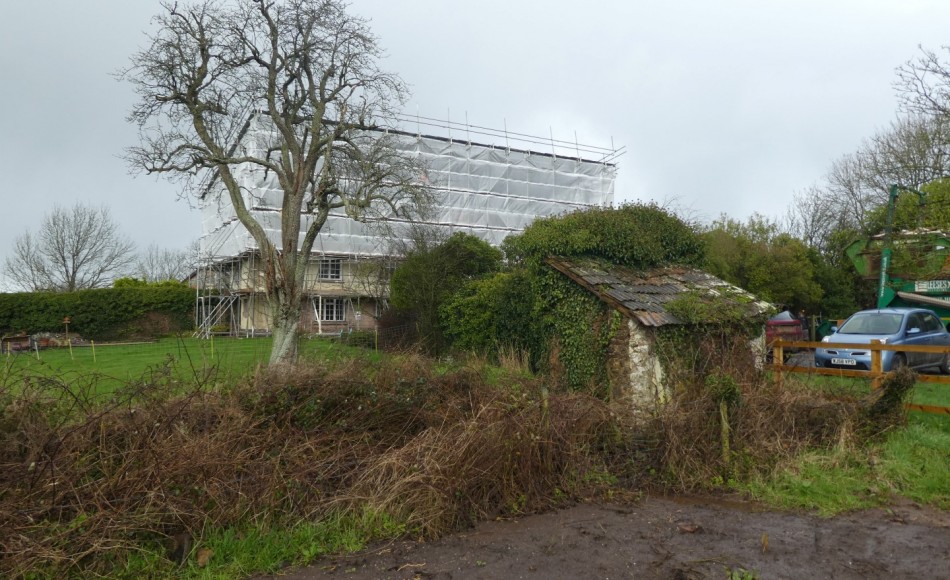 The roofed scaffolding enables work to take place in the winter months which is outside the breeding season for bats, thereby mitigating any disturbance 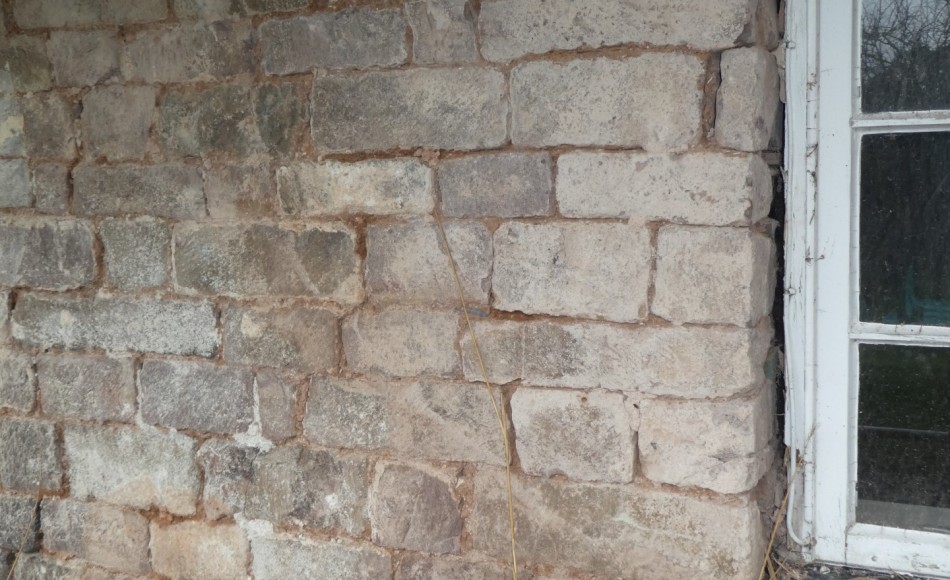 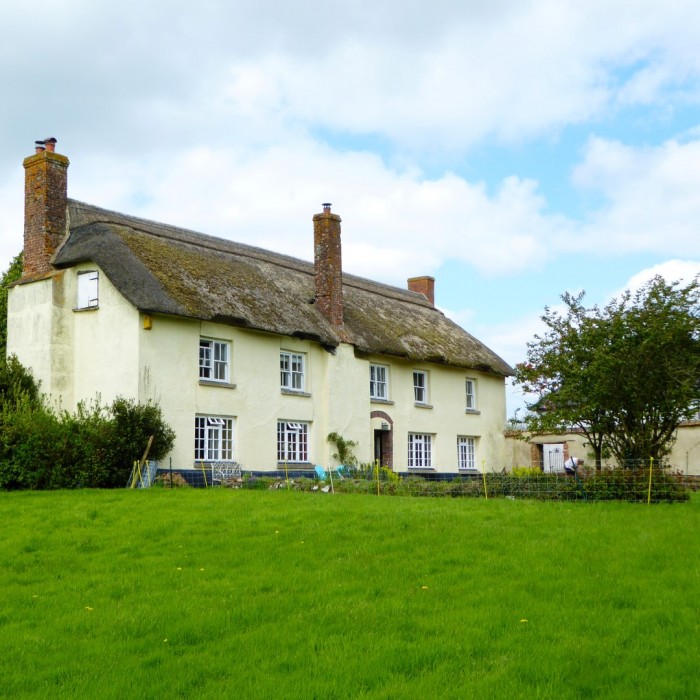 Work to revitalise this tired 500-year-old farmhouse is now underway. With a roofed scaffolding protecting the structure underneath, re-roofing and upgrade of the interiors have begun.

On the outskirts of a picturesque village northwest of Crediton in mid-Devon, this charming thatched and cob farmhouse has its origins in the 16th Century. Much of the core of the current building dates to the latter part of the 17th Century, with further phases of building work carried out in the following centuries.

The 20th Century has seen some poorly executed development with an inadequate rear extension, modern windows in the main elevation and piecemeal development of bathrooms leading to structural failings.

The current owners would like to improve on these changes as well as adding a porch to better connect the entrance to the garden south of the grade II listed farmhouse. The design of the porch references local vernacular buildings in both form and materials.

The property will get new painted metal windows to the rear which will be more in keeping with the farmhouse aesthetic than the current modern 1980s windows, and internal work will reinstate some historic features which have been lost by modern developments.

Watch this space for more updates as work continues.